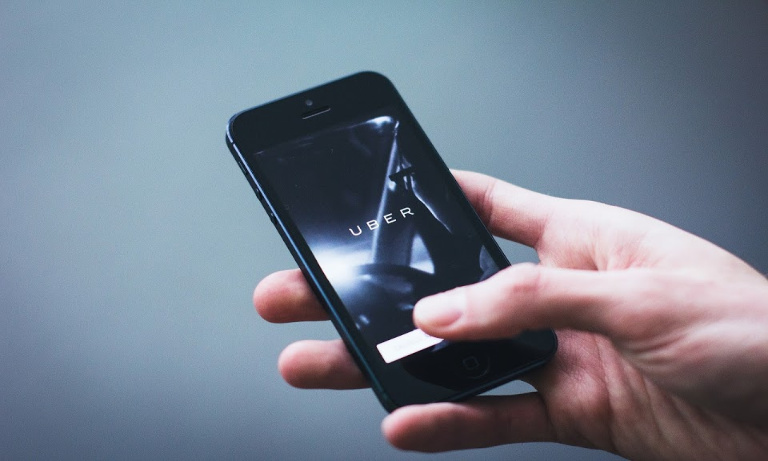 Judges have dismissed Uber’s appeal against a landmark employment tribunal ruling that its drivers should be classed as workers with access to the minimum wage and paid holidays.

Master of the rolls, Sir Terence Etherton, along with Lord Justice Bean, backed an October 2016 employment tribunal ruling that could affect tens of thousands of workers in the gig economy. A third judge, Lord Justice Underhill, dissented, leading to a 2-1 majority decision.

The judges found there was a “high degree of fiction” in the wording of the standard agreement between Uber and its drivers, which it argues are self-employed independent contractors with few employment rights.

The judgment handed down on Wednesday said: “For [Uber] to be stating to its statutory regulator that it is operating a private hire vehicle service in London and is a fit and proper person to do so, while at the same time arguing in this litigation that it is merely an affiliate of a Dutch-registered company which licenses tens of thousands of proprietors of small businesses to use its software, contributes to the air of contrivance and artificiality which pervade’s Uber’s case.”

Uber will be challenging the latest decision Uber said it would challenge the latest ruling at the supreme court after being given leave to do so. The company previously appealed to the employment appeal tribunal before heading to the court of appeal.

An Uber spokesperson said: “This decision was not unanimous and does not reflect the reasons why the vast majority of drivers choose to use the Uber app. We have been granted permission to appeal to the supreme court and will do so.

“Almost all taxi and private hire drivers have been self-employed for decades, long before our app existed … If drivers were classified as workers they would inevitably lose some of the freedom and flexibility that comes with being their own boss.”

The case, led by the law firms Bates Wells Braithwaite and Leigh Day, was initially backed by the GMB union and the two lead claimants are also supported by the gig-economy union the Independent Workers Union of Great Britain (IWGB).

Tim Roache, the GMB general secretary, said: “We’re now at a hat-trick of judgments against Uber; they keep appealing and keep losing. Uber should just accept the verdict and stop trying to find loopholes that deprive people of their hard-won rights and hard-earned pay.”

In June, a court decided Uber should be awarded a 15-month probationary licence to operate in London after the ride-hailing service promised improvements including proactive reporting of serious incidents involving drivers. Transport for London declined to renew Uber’s private hire vehicles operator licence in September 2017 after ruling that it was not a “fit and proper” licensee.

Since then, Uber has improved some terms for UK drivers, including providing limited insurance and limits on working hours.