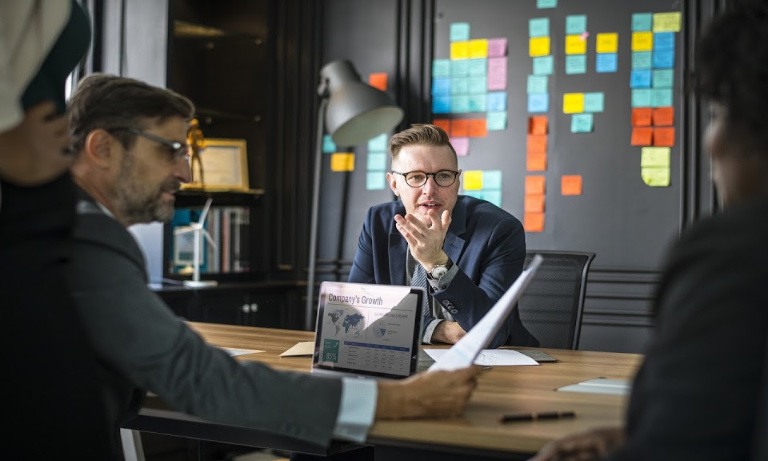 With 860,000 people giving up one job to take another role, this is the highest number in the Office for National Statistics’ records going back to 2004, signalling how employers are struggling to find and keep staff.

The number of people in work overall has also climbed over that period to a record high of more than 32 million. This is an important indicator of the strength of the economy as it shows workers are prepared to take a risk by moving to a new job.

A job move is typically rewarded with a bigger pay packet. Workers receive an average pay rise of 7pc, which is similar to the amount gained in a promotion. Even those who do not move are starting to see faster pay growth as employers have to offer higher wages to keep them in their roles.

Speaking to the Telegraph, economist George Buckley at Nomura expects average earnings to rise by 3.5pc in 2019, up from 2.9pc in 2018. At the same time he predicts inflation will fall from 2.5pc to 2pc as oil prices and so fuel and energy costs fall, so real wages will rise by 1.5pc. “The wage numbers have already been quite strong,” he said, which gave workers a boost in the run-up to ­Christmas.

Falling inflation could reduce workers’ ability to ask for more money in cash terms, however, moderating the improvement.

“Inflation is slowing down so there will be less ability for workers to claim for higher wages,” he said. “Even so we have real wages going up quite strongly.”

“Despite the tightening labour market, many contacts managed to contain pay-bill growth by targeting pay awards at key skills or staff,” the Bank of England’s agents found.

Recruiters are reporting a similar pattern. “One of the big shifts is that more employers are making it very, very clear that from day one they are happy to discuss flexible working arrangements,” said Tom Hadley at the Recruitment & Employment Confederation.

“Candidates are looking for pay, but it is not often top of the list. It is more often about the workplace culture and flexible working which is definitely coming to the fore. It creates a real ‘stickiness’ for people not leaving organisations.”