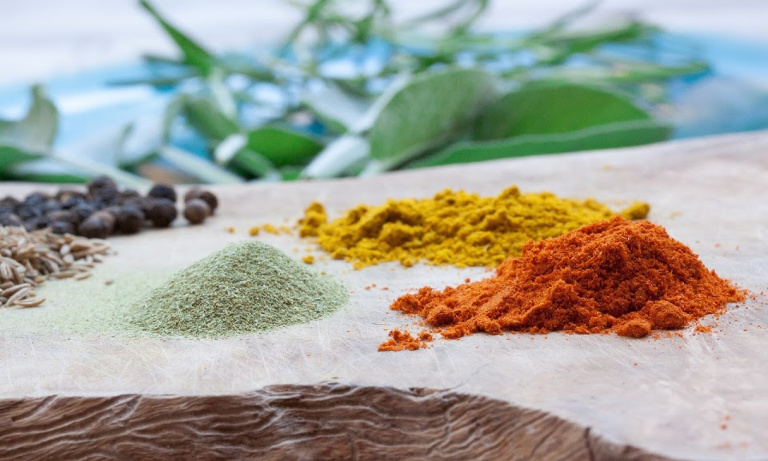 The decrease in the value of the British Pound since the Brexit vote has drastically increased the costs of running curry houses across the country, with some restaurants claiming business is down 75 per cent since 2016, dealing a major body blow to the £4bn industry.

The Bangladesh Caterers Association (BCA), representing 12,000 British-Bangladeshi restaurants and takeaways across the country, expressed their concerns that the detrimental impact of Brexit, which the group backed, was a major concern.

Mujibur Rahman Junue, deputy secretary of the BCA, told The Independent: “The prices of ingredients have gone up but we can survive with increased prices if we have staff. Our main concern is not having staff available.”

Current rules state that to bring a chef from south Asia, an employer must provide a salary of £30,000 to secure a visa, a figure considerably higer than the average curry house chef’s pay.

Redoan Pasha, who owns Taste of India in Euston, London, said not only were staffing issues a concern but Brexit had resulted in fewer customers as well as higher prices for ingredients.

He noted that certain imports had to be made from the EU and they had vastly increased in price since the referendum.

“Brexit is a disaster for the curry industry. Two years ago we thought it would be good but it certainly has not been,” Mr Pasha told The Independent.

“We have already lost 75 per cent of our business in total.”

The concerns about Brexit have led to many in the industry to say they feel “cheated” by Brexit.

Kishan Devani, the vice-president of the Liberal Democrats campaign for race equality, said restaurateurs believe they had been misled and are now suffering the consequences.

He said: “Leading Brexiteers like Boris Johnson and Priti Patel went to the curry industry and said, ‘This is your opportunity. If we come out of the European Union, then where do we have to go—the Commonwealth countries, it will solve your problems.’ Well what a lot of rubbish that has turned out to be.”