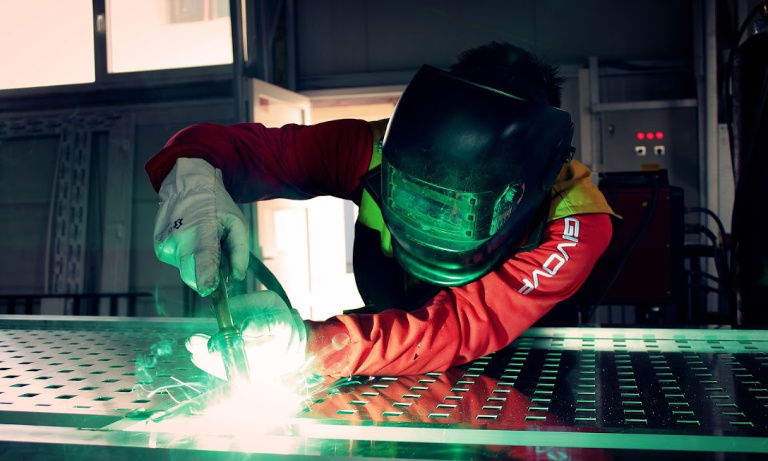 While AI is seen as being bad for the manufacturing sector, it’s becoming clear that the human touch is an essential for this industry

Post-Brexit, the UK Government is looking to reduce immigration from the EU by as much as 80% and around the same percentage of manufacturers are already reporting a shortage in labour. With an ageing population and high employment meaning competition for talent is high, UK manufacturers stand to be hit hard by the proposed post-Brexit immigration policy.

The UK has seen the number of manufacturing jobs fall by 17% since 2006, according to estimates based on data from the Office of National Statistics. Artificial Intelligence (AI) was largely blamed for this trend, and it was thought for some time that automation would see that figure increase even more, as the industry hosting many repetitive roles that could be automated.

However, human touch is now seen to remain an essential asset to the industry. Instead, AI should be wielded to improve the performance of the human workforce, rather than replace it.

However, the British Chambers of Commerce (BCC) has found that over four-fifths of manufacturers struggled to hire the right staff in the final months of 2018.

In a survey of  6,000 employers across the country, the organisation found 81% of manufacturers and 70% of service sector firms reported difficulties with recruiting staff with the right qualifications and experience. This means British manufacturers currently face the largest shortage of skilled workers since 1989, with UK employment at a high, and fewer EU27 nationals arriving in the UK to work since the Brexit vote.

Commenting on this data, Dr Adam Marshall, Director General of the BCC, said the government should listen more closely to business when it came to drawing up its migration policies. He explained, “Business concerns about the government’s recent blueprint for future immigration rules must be taken seriously – and companies must be able to access skills at all levels without heavy costs or bureaucracy.”