Human workforce increases even though enterprises are now deploying AI

Artificial intelligence is creating more jobs than it replaces, according to a study of businesses using the technology 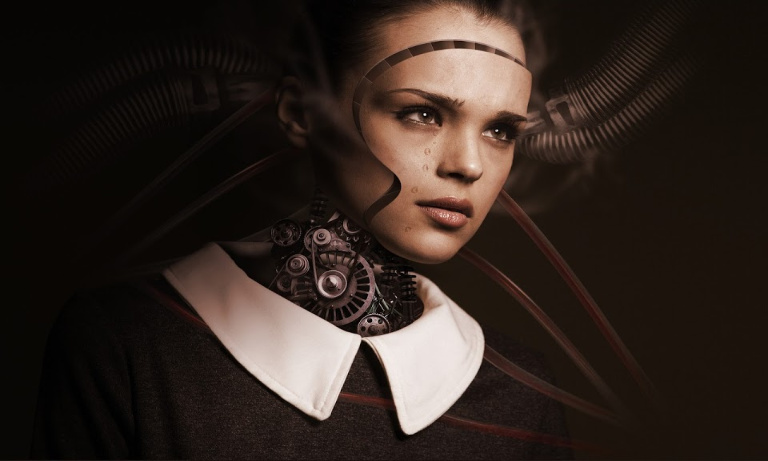 A survey of 100 respondents conducted at the recent AI World Conference and Expo in US city Boston by Dun & Bradstreet revealed that only 8% of enterprises said they were cutting jobs as a result of AI, and 34% said demand for people remained unchanged.

Most companies said they had passed the teething stage and were now focusing on implementation and determining what value the technology provides, with 20% at the stage of full deployment. Only 11% said they were not deploying AI, while the rest were at various different stages.

Prominent challenges are still evident, with 28 per cent saying a shortage of human expertise and data being the two biggest hurdles to further implementing AI.

“Data is the foundation upon which any technology – especially AI – can be built,” said Anthony Scriffignano, chief data scientist at Dun & Bradstreet.

“As data continues to be produced and stored in exponentially increasing quantities, we will begin to see AI systems adapt and improve, which is inherent to the value of AI”Anthony Scriffignano, Dun & Bradstreet

“If you have a faulty data foundation, you will likely have a faulty technology approach yielding faulty insights,” he added. “As data continues to be produced and stored in exponentially increasing quantities, we will begin to see AI systems adapt and improve, which is inherent to the value of AI.”

Further challenges anticipated for 2019, in order of severity, are technology infrastructure; hesitation from executive decision-makers; lack of budget; regulatory challenges; and the lack of a strong digital base.

The main uses of AI in the organisations were analytics (62%), automation (52%) and data management (42%). Another 29% were using the technology for back-end systems improvements and 23% for consumer-facing chatbots.

Mark Bridger, senior vice-president for Europe at OpenText, said any disruption to jobs caused by AI was not something to be feared.

“We should stop viewing AI as an existential threat to employment,” he said. “Collaborative robots – or ‘co-bots’ – will allow for greater efficiency while also taking some of the day-to-day strain off employees.”