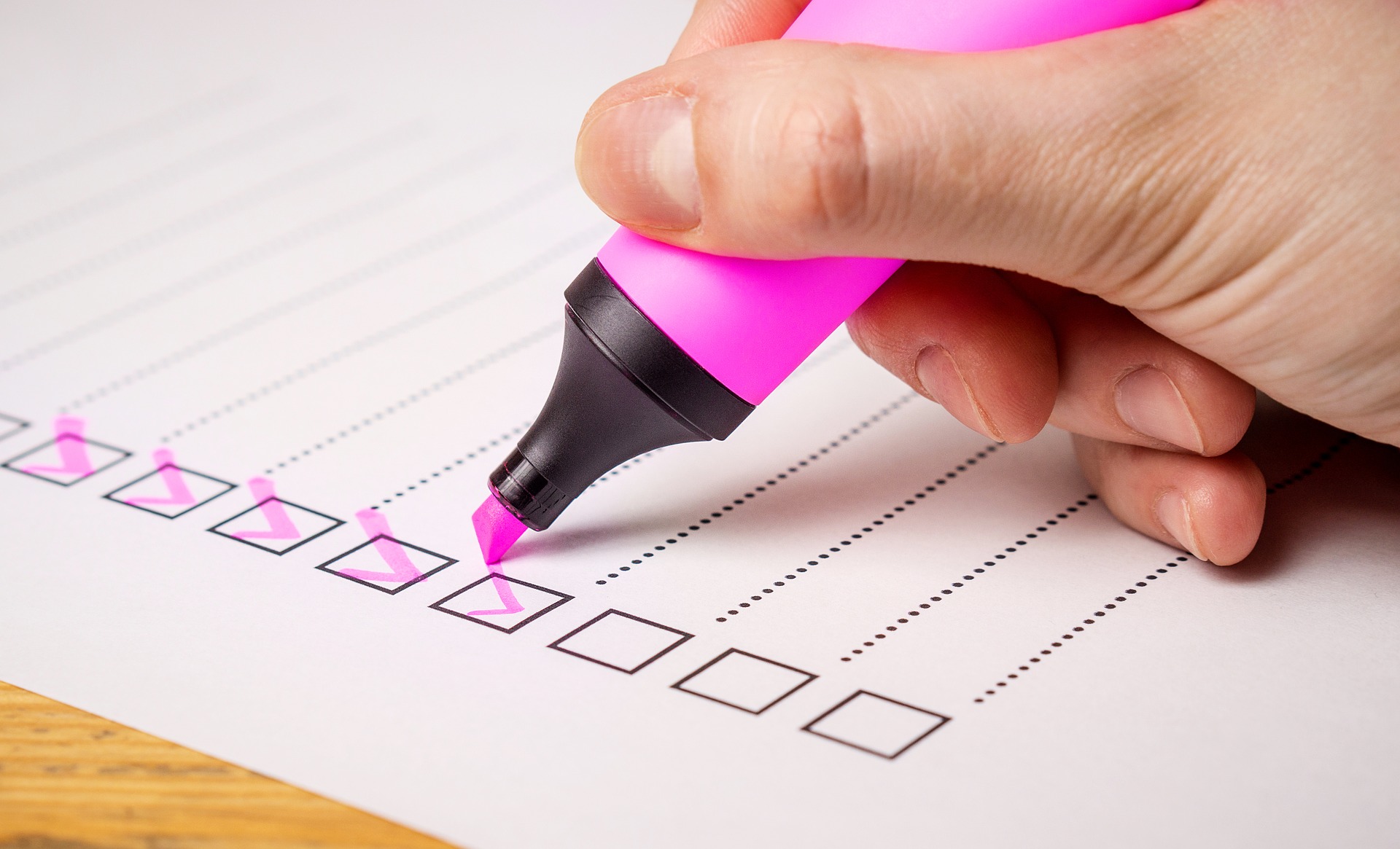 Dr Beth Weaver of Strathclyde University found that criminal record declarations do little to predict the risk of someone re-offending, but does contribute to candidates being dismissed for no good reason.

She suggested it would be better for employers to ask about convictions at a later stage in the recruitment process.

Weaver’s findings have been published in a paper for the Scottish Centre for Crime and Justice, and have been welcomed by supporters of the “ban the box” campaign, who want employers to drop criminal record declarations from job application forms.

The BBC reports an example of former architect Pete White who was jailed for 12 months in 2005 for embezzling £60,000. He is now chief executive of Positive Prison? Positive Futures – an organisation which campaigns for people with convictions to be appreciated as citizens.

“A tick box is no way to deal with complex issues, and to deal with an individual, and their personal development.

“If somebody who has served their sentence finds work, or is given an opportunity to take up a job, they are far less likely to re-offend.

“I think the tick box puts people off because it doesn’t give them the chance to explain how they’ve moved on since they were convicted.”

Over 115 employers nationwide have already agreed to do so – including the Civil Service, with then Prime Minister David Cameron announcing in 2016 that it would not ask for details of criminal convictions at the initial recruitment stage, unless the job had specific security requirements.

What do companies who have already “banned the box” say?

Virgin Trains has been actively recruiting people with convictions for five years, and has banned the criminal record declaration form on job application forms.

Their Scotland-based Communications Manager, Damian Henderson, said the company had done so because “there are better ways to talk to people about their offending background rather than just simply putting them off with a ticked box exercise at the start of the application process.”

He said: “We want to look beyond someone’s conviction see what they’ve got to offer. Our experience has been that we’ve attracted really good people with criminal convictions by looking to the potential that they have.

“But that’s quite a deep conversation. You don’t get that information from simply having a tick box. All you really do with that is put people off.”

The company stresses though that it does not employ anyone with convictions for the most serious offences, such as murder, violence and sexual offences.