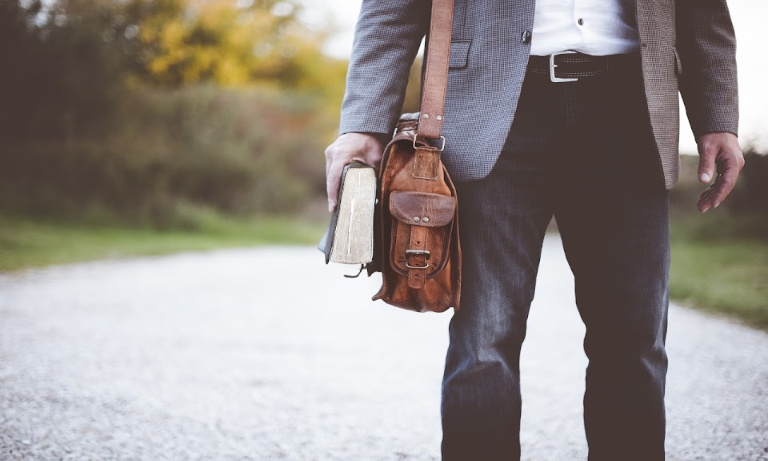 This suggests that businesses are in an enviable position right now

The last year has seen a decrease in the number of EU teachers who want to teach in English schools, rousing fears that Brexit will have a negative impact on staff numbers and affect language learning.  The number of teachers from EU countries applying for the right to work in English schools fell by a quarter in a single year, according to official data.

3,525 people from member states were awarded qualified teacher status (QTS) in 2017-18, which allows them to work in most state and special schools. A 25% drop on the previous year, it included a 17% drop in applicants from Spain, an 18% drop from Greece and a 33% drop from Poland.

The Education Policy Institute forecast this drop last summer, saying that teaching shortages would become severe, with bigger classes and falling expertise as a result.

Recruitment targets were missed last year for all subjects except biology, English, history and physical education. Teacher-training applications are also down last month compared with a year earlier, according to the National Association of Head Teachers.

Ian Hartwright, senior policy adviser at the union, said: “We found from our work that there is no evidence to suggest they [EU teachers] are displacing UK teachers – in fact, they were probably filling gaps and mitigating a recruitment and retention crisis in teaching here and positively improving the lives of young people in England and the UK.”

A post-Brexit immigration policy with a salary threshold of £30,000 for visa eligibility would hit teaching the Labour party has said.

“The Tories have created a crisis in teacher recruitment and retention and their shambolic Brexit negotiations are making things worse,” said shadow schools minister Mike Kane.

A spokesperson for the Department for Education said: “There are more than 450,000 teachers in schools across the country – that’s over 10,000 more than in 2010. The proportion of people entering postgraduate initial teacher training from overseas has been stable since 2016.

“The education secretary has made clear his commitment to recruiting more teachers into our schools, and our upcoming Teacher Recruitment and Retention Strategy will also help address this.”