Jaguar Landrover to axe up to 5,000 jobs 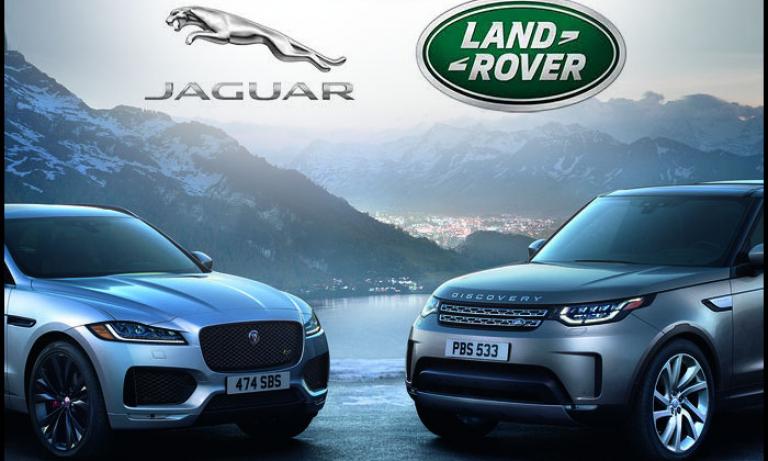 Up to 5,000 jobs are at risk globally, as Jaguar Land Rover implements a £2.5bn savings plan, as dwindling sales in China and ongoing Brexit-related uncertainty take their toll.

The Tata-owned company is Britain’s largest car manufacturer and a key employer in the West Midlands, so this will be worrying for much of its 40,000-strong UK workforce, after 1,000 temporary staff were left unemployed in 2018.

The savings plan follows Jaguar Land Rover’s announcement of losses of £90m in the quarter leading up to last September, predominantly caused by lack of sales in the Far East, together with Europe.

As part of the plan, annual investment was reduced from £4.5bn to £4bn in 2018 and this reduction will also be seen in 2019, along with the company holding lower levels of finished stock.

Whilst much of the UK workforce has remained intact so far, 2,000 staff from the company’s Castle Bromwich location saw their contracted hours reduced to just a 3-day week in 2018.

In addition to the impending job-losses, all recruitment has been halted as career opportunities suffer in the industry.

The motor industry is one of the sectors which has been most affected after Donald Trump triggered an ongoing trade war. Sales fell by 11.6% year on year in 2018. This would suggest that whilst the uncertainty of Brexit is currently having an adverse effect on European trade, the potential freedom for the UK to negotiate improved trade deals with the rest of the world, such as the USA, could be vitally important to the future of British car manufacturing.

However, Ralf Speth, chief executive of Jaguar Land Rover, foresees a no-deal Brexit to be extremely damaging for the industry, after addressing Prime Minister Theresa May with the prediction that there would be “tens of thousands” of job-losses, should this be the result of the negotiations.

For Jaguar Land Rover, there are also a number of other challenges playing a part in the company’s recent struggles. From advancing technology such as electric cars and emissions legislation, Speth states that they are facing “multiple geopolitical and regulatory disruptions, as well as technology challenges”.

Looking ahead, the company is planning a complete range of British-built electric vehicles, before which it will launch the new Land Rover Defender in 2020, the previous version having been last produced at its Solihull production line in 2016.