Almost all CV’s have spelling mistakes and errors – don’t put hirers off! 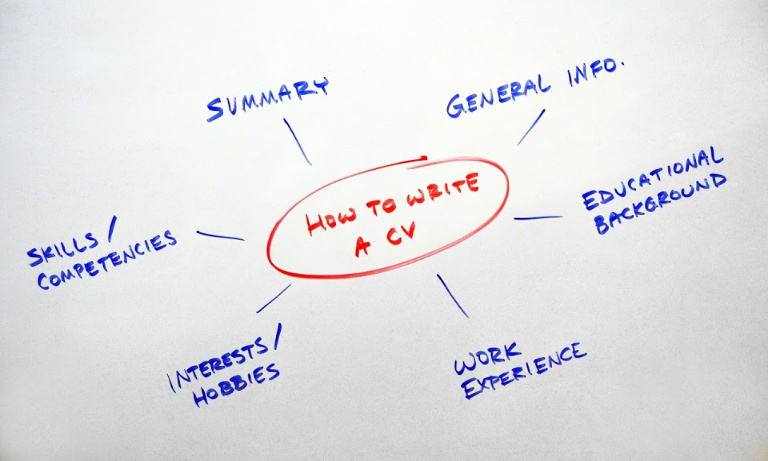 Job search engine, Adzuna, conducted a survey of 20,000 CV’s and found only 1,134 to contain no spelling mistakes, equating to just 6 per cent overall. Perhaps even more concerning is that 6 in 10 were ‘error-riddled’, meaning they contained 5 or more mistakes.

The spelling of ‘Experience,’ ‘strategising’ and ‘professional’ were the top offenders followed by ‘responsibilities’.  ‘Liaising’ came up too as well as the buzzwords ‘management,’ ‘efficient’ and ‘maintenance.’

Adzuna reminded that although a good CV may contain many things, it must definitely be “flaw-free.”

“[Hirers] may be put off by amateur CV errors”, said the job search engine’s co-founder Andrew Hunter, who found ‘experience’ to be written wrongly 62 times in 20,000 CVs.

“They suggest…soft skills such as attention to detail [are lacking]. And when spellcheck and CV-screening tools are easily accessible, there really is no excuse”.

Americanisms were prevalent too, as the CVs cited ‘organization’ when they meant ‘organisation,’ and applicants said they ‘specialized’ in a certain skill or had good ‘humor.’

The biggest mistake was the use of apostrophes. In fact, in more 1,000 of the 20,000 CVs, their were wrongly added extra apostrophes.

Typically made in the ‘Education’ section, they saw GCSEs written as GCSE’s, A-Levels written as A-Level’s and elsewhere on the CVs, KPIs written as KPI’s.

Women emerged as slightly better at double-checking wording and spellings, with eight percent of females’ CVs showing no mistakes compared to six per cent of males’ CVs.