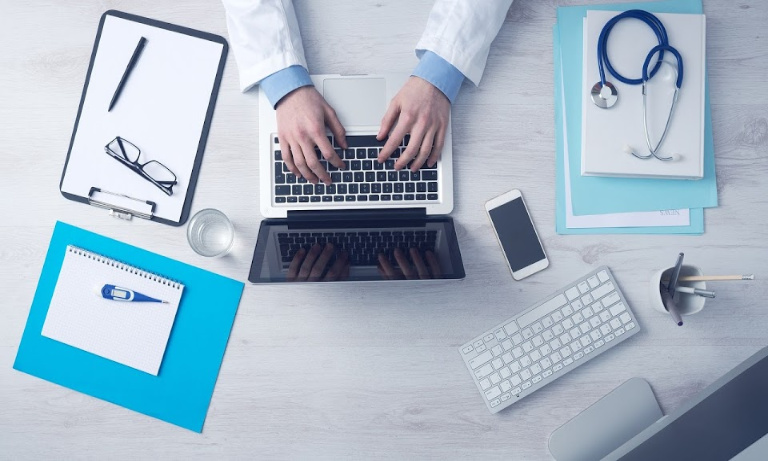 A new report by The National Audit Office (NAO) has revealed that issues such as underlying deficits together with growing pressure on waiting times do “not paint a picture that is sustainable”.

Prime Minister Theresa May unveiled the long-term plan for the NHS last week, explaining how the extra £20 billion pledged for the health service by 2023 will be spent. The extra funding has been widely welcomed of course – with more money to be directed at GPs, community care and mental health.

However, the NAO study warned that the long-term funding settlement does not cover key areas of health spending, such as doctor and nurse training and public health which fall outside of the settlement.

“Spending in these areas could affect the NHS’s ability to deliver the priorities of the long-term plan, especially if funding for these areas reduces,” it said.

“In addition, without a long-term funding settlement for social care, local NHS bodies are concerned that it will be very difficult to make the NHS sustainable.”

Worries lie around the extra funding going on expensive agency staff or will be unspent as there are not enough staff to deliver the plan.

Even though waiting lists are at a high, the NAO estimates it would cost an extra £700 million to reduce the waiting list to the level seen in March 2018.

“However, trusts told us that even with extra funding, it is unlikely they will meet performance standards, because of difficulties in recruiting staff,” the report said.

Labour MP Meg Hillier, chairwoman of the Public Accounts Committee, said: “The long-term funding settlement and plan for the NHS are recognition that the NHS needs a long-term strategy rather than sticking plaster funding.

“But the budget is still under great stress.

“Staff shortages and rising demand for NHS services are risks that need to be addressed if this additional funding is really going to make sure the NHS is on a sustainable footing for the future.”

Anita Charlesworth, director of research and economics at the Health Foundation, said: “NHS England has received a welcome 3.4% funding increase but growth is more modest in the early years, with the biggest increase not planned until 2023/24.

“There is therefore a very real risk that acute short-term pressures crowd out investment that is vital to putting the NHS on a stable and sustainable footing.

“At present there is no sign of an end to the sustained cuts to public health, capital spending and workforce training budgets, all of which directly impact on patient care and productivity.

“Unless the 2019 Spending Review provides funding increases at least equivalent to that received by NHS England, the NHS’s ability to deliver the commitments set out in the plan will be severely hindered.”

An NHS England spokesman said: “We agree with the NAO that the NHS long-term plan, published last week, is a prudent and practical routemap for improving health and care.”