Fears mount as the future of Brexit remains uncertain 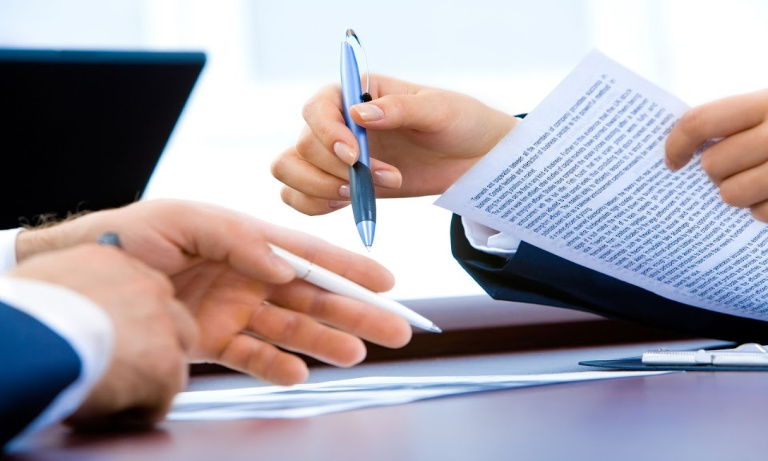 The impact of last weeks defeat of the Brexit deal is being processed with some urgency by the recruitment industry. Neil Carberry, Recruitment & Employment Confederation chief executive responded to the defeat of the Government’s EU withdrawal deal saying: “Crashing out of the EU without a deal would do real damage to British businesses and the millions of families they support. A no deal Brexit is not a tolerable way forward.

He also noted that recruiters have been clear that Britain needs a deal with a clear transition period and a sensible approach to EU immigration, which will help to calm economic fears.

“Any Brexit ‘plan B’ must involve these two elements,” says Carberry. “Across the country, recruiters are already working with companies to help them find the people they need for their future workforce, taking into account the challenges Brexit will bring.”

CEO of contractor tax specialist Qdos Seb Maley, highlighted the impact last night’s vote could have on UK freelancers and contractors: “The UK remains in no man’s land but does seem to be edging closer to a Brexit no-deal, which would result in the removal of the transition period,” he said.

“Clearly, this would jeopardise the position of the thousands of freelancers and contractors working in the EU and paying tax here in the UK.

“A potential no-deal also raises further questions of whether global companies will continue to view the UK as a financial hub,” Male adds. “If they choose to relocate, this could impact the number of opportunities for these workers in the UK.

“Contractors, recruitment agencies and the businesses engaging independent workers need certainty one way or another – much like the rest of the UK population.”

Qdos research carried out during September 2018 revealed that only 11 percent of over 1200 contractors believe the UK will secure a Brexit deal that best serves business.