Is artificial intelligence poised to shatter the global economy 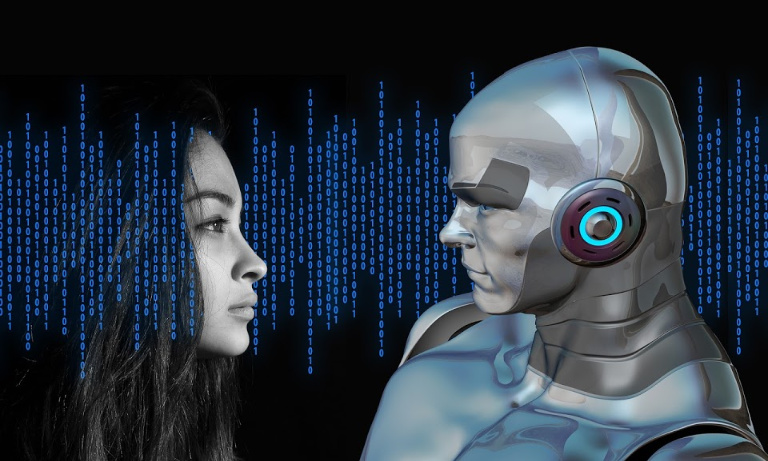 UK recruitment businesses in particular are turning to new technologies such as AI, virtual reality (VR) and machine learning for a number of reasons

Kai-Fu Lee, a venture capitalist who used to develop artificial intelligence for both Microsoft and Google, has told CBS’ 60 Minutes that Arit will displace 40 percent of the world’s workers within 15 years.

“I believe [AI] is going to change the world more than anything in the history of mankind,” Lee told CBS. “More than electricity.”

In his most recent book, “AI Superpowers: China, Silicon Valley, and the New World Order,” Lee argues that AI displacement will be fundamentally different. He explains it will allow entirely new industries to be built from the ground up with automation at its core — not only will it prove cheaper than human employees, but many of the new jobs it creates will be automated as well.

Lee told CBS that this wave of automation and worker displacement will happen much more quickly faster than others, such as the invention and distribution of the steam engine.

Part of this is because AI algorithms can be shared around the world among developers and business leaders with little need for new infrastructure. No infrastructure such as railroads or highways or power grids need to be built.

What’s left to be determined, Lee said, is whether the best money-making AI will come from America, which is home to most of the top AI developers, or China, where smartphone apps like WeChat give businesses rich data on nearly all aspects of users’ lives.