Facebook launches recruitment drive in Ireland – what will this mean for Irish expansion?

Plans to bring the digital giant to a total Irish headcount of 5,000 is good news for jobseekers 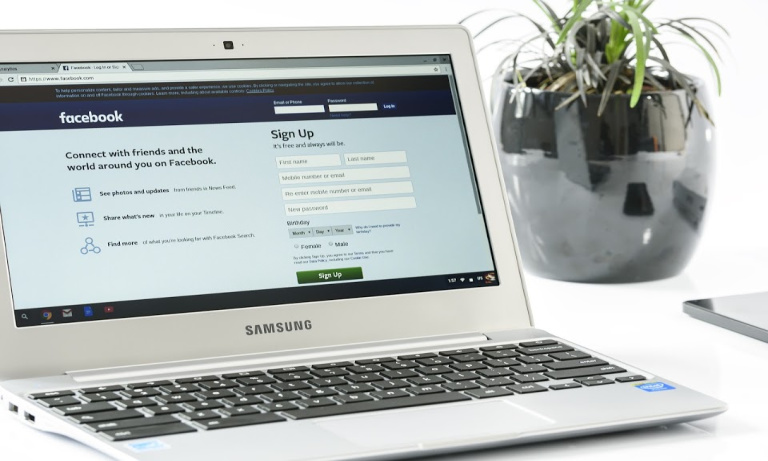 Facebook plans to recruit a staggering 1,000 new people at its Irish operation in Dublin

Facebook’s CEO, Sheryl Sandberg, recently made the announcement in Ireland while she was in the country attending Facebook’s Gather event for small businesses. The recruitment drive will bring the tech firm’s Irish headcount to 5,000.

The drive comes as great news for people working in areas such as safety, legal, policy, engineering, marketing and sales. It is of course a definite boost to the already healthy Irish tech labour market.

The majority of vacancies announced this week in Ireland were in Dublin. 27 roles were also announced by Portadown engineering firm Boyce Precision Engineering. The concentration of roles in Dublin risks further exacerbating the existing accommodation crisis that is brewing there.

On a positive note it lays stronger foundations with Ireland and Facebook, a company that has had a rather bad 12 months PR-wise, and which doesn’t look to improve any time soon. With that, it is easy to have mixed feelings about the revelation.

With more initiatives being geared towards women in STEM in Ireland, this can only be positive for the Irish jobs market, as it aims to simultaneously plug existing skills shortages and redress the lack of diversity often seen in these sectors. Indeed, reskilling is a great way to not only keep your mind sharp, but maintain a competitive edge on the jobs market.