Now's the time to review your CV and consider your options 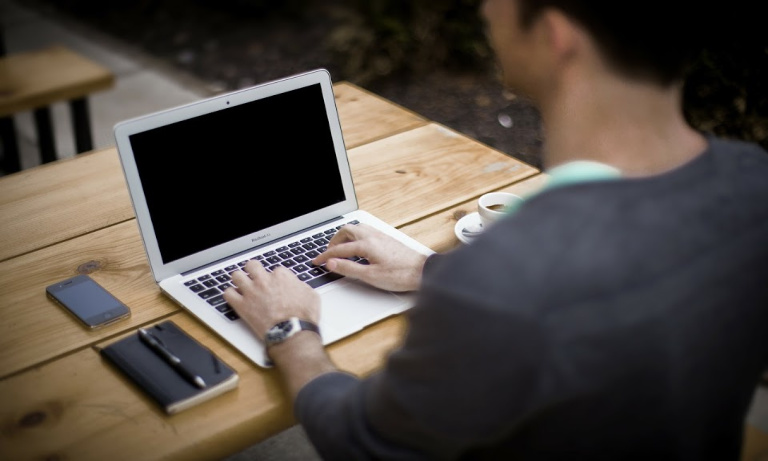 Looking back on the 2018 jobs market would not be a true reflection unless Brexit was mentioned now would it? Uncertainty around the deal has appeared to create a fear of “last in, first out”, which in turn meant that employees were less willing to change jobs as quickly as they had in previous years.

A candidate shortage was seen across most industries, despite the demand for highly skilled and specialist professionals.