Olivia Bland, 22, said the interview reminded her of her abusive ex boyfriend 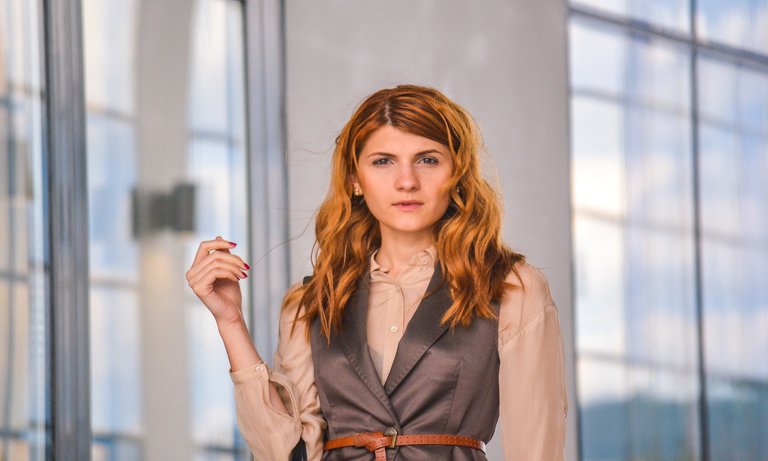 Olivia Bland, a Southampton Solent University graduate, from Oldham, has tweeted her response to being offered a job by Web Applications UK after the CEO, Craig Dean, conducted a brutal 2-hour interview in which he allegedly criticised her Spotify account and tore apart her personality.

Bland said she was baffled to be offered a job after the terrible experience, and so, she turned it down. She described the interview as, “it felt like being sat in a room” with an “abusive ex”.

Miss Bland shared her email to the company after the interview on Twitter, writing: “There is something very off to me about a man who tries his best to intimidate and assert power over a young woman and who continues to push even when he can see that he’s making somebody uncomfortable to the point of tears.”

Bland says that Dean tore both her and her writing to shreds (and called her an underachiever), then she was offered the job. Her tweet has since been shared more than 39,000 times and received scores of sympathetic replies.

She told the Press Association that the CEO asked “a lot of personal questions”, before “tearing apart, line by line” everything she had submitted in the written part of the application process.

Craig Dean, the chief executive of software company Web Applications UK, who conducted the interview, did not respond to requests for comment but wrote on Twitter that he was “very sorry if anyone has been hurt”.

“I am so sorry that anyone has been hurt, it is never my intent. I have sat watching the messages pouring in all night and humbly submit this sleep-deprived and anxiety-driven message”

He wrote: “I have no desire to see anyone hurt; and can only apologise if anything I’ve done has had that effect.”

In a statement following its investigation into the allegations, Web Applications UK said its board “was satisfied that no bullying or intimidation occurred.”

The statement added: “Nonetheless, the Directors are extremely saddened by the incident and the impact that this has had on the individual concerned… we will take this opportunity to reflect on our recruitment process and HR policies.”