London salaries for 2019: Which jobs will bag you a pay rise? 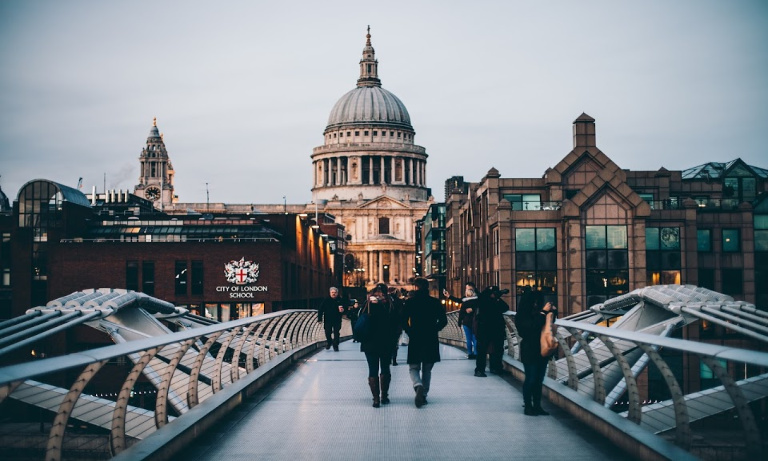 Data from recruiter Robert Walters annual salary survey has revealed what salary hikes each London sector can expect in 2019.  By taking a look at the table below: you can check what rivals are paying, or perhaps realise that it’s time to get into another industry altogether.

However, if you’re in the financial services industry, you may have to wait to see your salary go up – Brexit-related uncertainty is weighing on the City as the industry holds its breath to see whether the UK will even end up with a deal.

Outside of the capital, salaries are rising at an even faster pace.  In the North West, salaries will see a 7 per cent increase, while Midlands contractors can expect to earn 11 per cent extra.

“Manchester, Leeds and Birmingham have been particularly successful in positioning themselves as regional tech-hubs, attracting talent that would have historically migrated to London.”

The percentage change by sector is as follows:

And here are the job sectors in London boasting the biggest salary hikes on 2018: