Employment contracts: What to check for before accepting the job 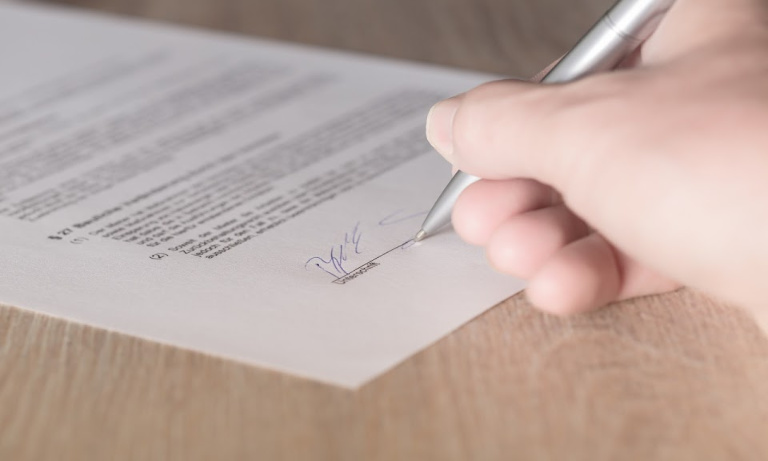 What limits of indemnity does my agency require?

Research carried out by pensions advice specialist, Portafina, has revealed that over 50 per cent of British workers say they accepted a job without reviewing the employment contract first. Even 27 per cent of lawyers were found to not check their contract before accepting a new job.

However, failure to read the small print could be costing people. Speaking to the Independent, Jodie Hill, employment solicitor at Thrive Law, says: “Not reviewing your contract means you lose the opportunity to negotiate important elements of your job such as your job spec, hours, salary, pension and notice period. You may find yourself with an inaccurate job title or description.”

She adds: “We once had a client who didn’t realise they had agreed to deductions in their contract. This meant they had to repay their training costs (a significant sum of money!) and were a lot worse off for it.”

Although most contracts don’t contain any negative surprises, they do have the details of what, if any, additional perks and benefits workers can expect from their employer. This is important because the value of various workplace benefits can be substantial, meaning it’s impossible to compare roles without factoring non-payment-based rewards.

Some benefits employers may offer and which would be good to review in an employment contract include; a pension plan, paid leave, flexible working, sick pay and death-in-service benefits.

Just remember, it’s not only when you move employers that you need a paper trail. It’s also essential if you’re gaining a promotion, agreeing new terms or even switching to a new role within the same organisation.

HR professional Sally O’Shea adds: “Make sure you get paper copies of your contracts and if you accept a promotion within your current company, insist on everything being put in writing. It helps you argue the point later that you are entitled to longer notice, for example, if you were to be made redundant. Without any paper trail it is difficult to argue the point.”