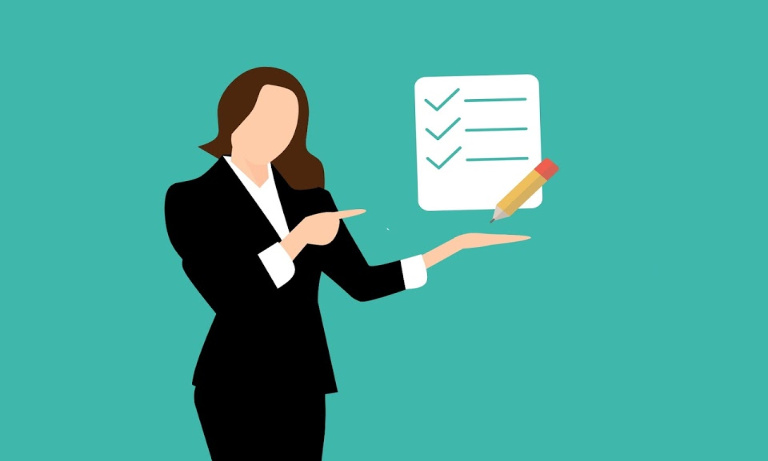 Olivia Bland, 22, compared her interview with Web Applications UK CEO, Craig Dean, to an ‘abusive ex’ after she was interviewed by him last month.

The interview started with in appropriate questions about her taste in music and her family, before he proceeded to pull apart every aspect of a writing test she had done for the firm. As a result, Ms Bland was left very upset and in tears after the interview.

At the time Ms Bland, from Manchester, said: ‘He didn’t ask me about my employment history. ‘He asked me if my parents were still together and how was my childhood. ‘I thought it was irrelevant to the interview, although I couldn’t really say that.’

Ms Bland, who graduated from Southampton Solent University last year with a First Class BA Honours degree in English Literature and Creative Writing, was actually then offered the job but rejected it.

She told metro.co.uk: ‘I thought, I deserve better than that. I can’t go to work dreading my boss every day. ‘I decided to put it on Twitter because it is not acceptable behaviour and we need to stop ignoring things like this. ‘I can understand the value of constructive criticism but there is a difference between criticism and just an attack.’

That decision has now paid off after several companies contacted Ms Bland to offer her a position within their firms.

She added: “I’ve only spoken to a handful of people about seriously working for them. ‘I want to make sure that me and the company are a right fit for each other first, and of course that it’s a job I would enjoy.

‘I’m trying my best to explore every opportunity and identify what’s best for me.’

Web Applications UK previously said in a statement: ‘The Board of Directors at Web Applications UK is deeply concerned by the serious allegations made on social media following a recent job interview led by Chief Executive, Craig Dean.’

Mr Dean publicly apologised on Twitter but the company then said it had carried out an investigation and was satisfied that no bullying had taken place.