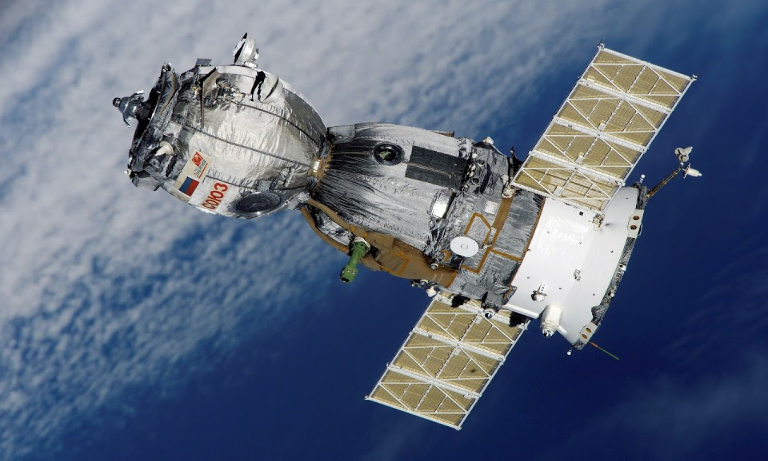 The main findings from the independent ‘UK space industry: size and health report’ show that, compared to the 2016 survey:

The report also shows that an average of 39 new companies have been added to the UK space sector every year since 2012.

Space manufacturing, including satellites, ground systems and components are some factors to thank for the growth, which increased at a rate of 27% per year. The UK currently builds major parts for one in four of the world’s commercial telecommunications satellites, so has significant capabilities in this area.

“Our Space industry is a great UK success story. New innovations and pioneering experts are helping the sector to grow faster than the rest of the economy as whole.”

“The industry is not only providing thousands of new high-skilled jobs but supports a wealth of other sectors worth an estimated £300 billion to the UK.”

“By investing in important infrastructure such as the National Satellite Test Facility near Oxford and establishing satellite launch capabilities, our modern Industrial Strategy is helping our space sector to thrive.”

The UK space sector also generates over a third (37%) of income from international trade. Its ongoing membership of the European Space Agency, which is independent of the EU, generates 29% of these exports. France and the USA account for the largest share of exports to individual countries at 40% and 8%, respectively, with significant potential to grow these further and expand into more international markets.

“Britain is a world leader in the space industry. These figures show that we’re developing pioneering satellite technology which will help to guarantee our national security in the future and maintain a military advantage over our adversaries.”

“This remarkable growth is not just good news for our military, it reflects our commitment to building the space industry here in the UK. The sector now supports over 40,000 jobs across the country, and we’re committed to expanding it in the years to come.”

Since 2007/08, the UK has seen cumulative growth of 91% compared with world growth of 42%, dominating the global market.

“Our ambition to grow the UK space sector to 10% of the global market continues to drive our efforts to support the industry. The latest figures show welcome progress on growth and highlight the many areas where there is significant potential to build on our successes, using the extensive skills, experience and capabilities we have across the country.”