Potential police recruit says he was rejected from the force because he is white, male and heterosexual 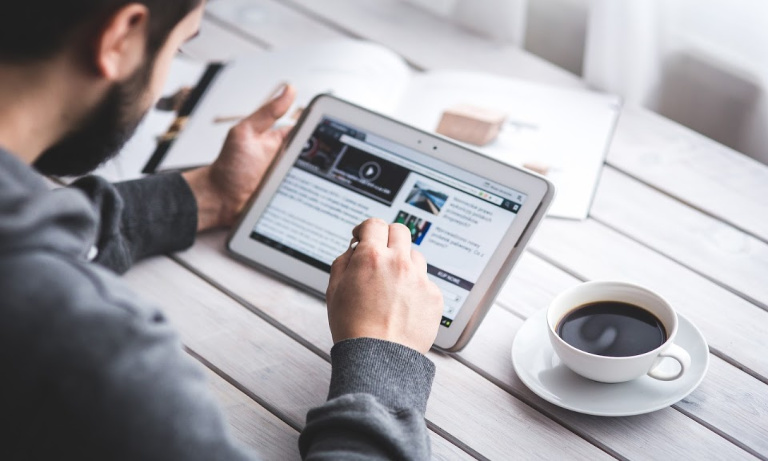 A further 56.7% of Brits enjoy their job, with this figure rising to an impressive 71% amongst recruitment professionals

An employment tribunal found Cheshire Police to be guilty of discrimination against Matthew Furlong on the grounds of sexual orientation, race and gender after his application to join the force was unsuccessful.

‘Had I lied on my interview form and said I was bisexual, there’s a strong possibility I would be working for Cheshire Police now’

The 25-year-old particle physics graduate, who applied to be a constable in 2017, discovered he had been turned down because the force needed more diverse candidates.

“It has completely shattered my confidence in the police force recruitment system,” he said.

“The irony of the whole thing is that throughout the whole process I was required to demonstrate my honesty and integrity and they have completely undermined that.

“Had I lied on my interview form and said I was bisexual, for instance, there’s a strong possibility I would be working for Cheshire Police now based on a lie.”

Furlong’s father has served the same force for more than 20 years. After the interview, Matthew said he felt pleased with how it went and he could not have done more during the process.

In the interview feedback, Cheshire Police said there were ‘not enough vacancies for all 127 people who had passed the interview stage’ and Furlong said he was devastated that he had lost out to other candidates.

At last week’s tribunal in Liverpool, Judge Clare Grundy found the force had set the pass threshold “artificially low” and candidates were awarded a simple pass or fail, which meant large swathes of potential recruits were deemed equal when, in reality, some were much more suited to the role than others.

Mr Furlong said: “I am not the only person who has been affected by this. There are many other white heterosexual males who undoubtedly left the whole interview process with the impression that they weren’t good enough when in fact many were.

“In addition, I worry for the candidates who have been appointed as they may question whether they were appointed based on merit or whether they simply had a particular protected characteristic.”

He said he was no longer sure if he wanted to achieve his lifelong ambition of joining the police.

“I am delighted the tribunal found in my favour and I hope it will prevent the same thing from happening again, but I don’t know what I want to do now,” Mr Furlong said.

“If I applied again and did get in I would worry that the same issues could arise if I went for a promotion. It has certainly made it very difficult for me to continue down that path.”

His lawyers said his case was the first of its kind in the UK.

Jennifer Ainscough, an employment lawyer at Slater and Gordon, said: “This is an incredibly important ruling and something all employers need to be aware of in the future when using positive action.

“They must be prepared to show that their recruitment process is lawful or risk leaving themselves open to similar claims, in which this case would almost certainly be relied upon.”

A spokesman for Cheshire Police said: “We have been notified of the outcome of the tribunal and will review the findings over the coming days.”