Despite record employment in the country, 3.6 million people have actually had a paid job 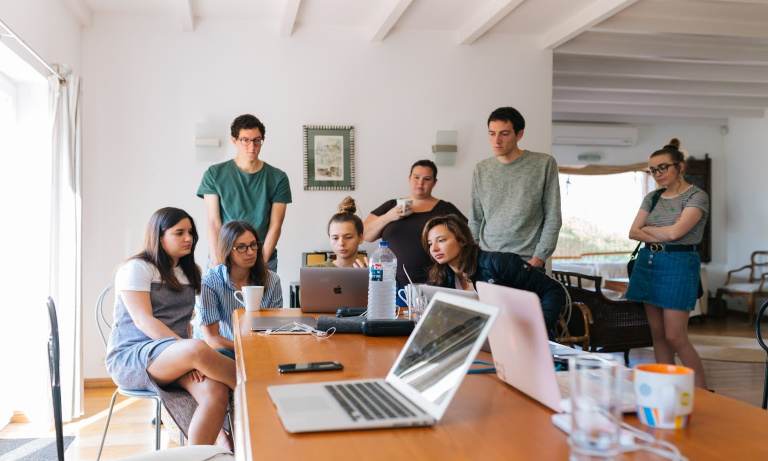 Official figures released by The Office for National Statistics (ONS) for the first time, show that nearly one in 10 adults has never had a paid job, despite UK employment being at a record high.

Students were included in the survey and accounted for the bulk of the 3.6 million people.

Its research showed the total numbers of 16 to 64-year-olds identified had grown by 270,000 over the past 10 years – with women more likely to have never done paid work than men, particularly significant in older age groups.

Women who were not students are far more likely to have never had a paid job than men. Total numbers showed that almost 10 per cent of adults had never done paid work.

“This is partly because women are more likely to take on the bulk of childcare,” the ONS found.

“Women account for 94% of those who have never worked and are currently looking after the family or home, rising to 96% in cases where there is a dependent child in the family.”

While UK employment is at record levels, almost 10% of adults aged 16 to 64 have never done paid work

According to the ONS findings, of the 3.6 million people there were almost two million full-time students with a further 180,000 classed as students.

More than 510,000 were homemakers or looking after a family – with 44% of those people caring for young children.

A further 440,000 people were found to be either short or long-term sick while almost 250,000 were classed as unemployed.

The latter figure is considerably lower than the official jobless figure, the ONS said, because they were not classed as active jobseekers.