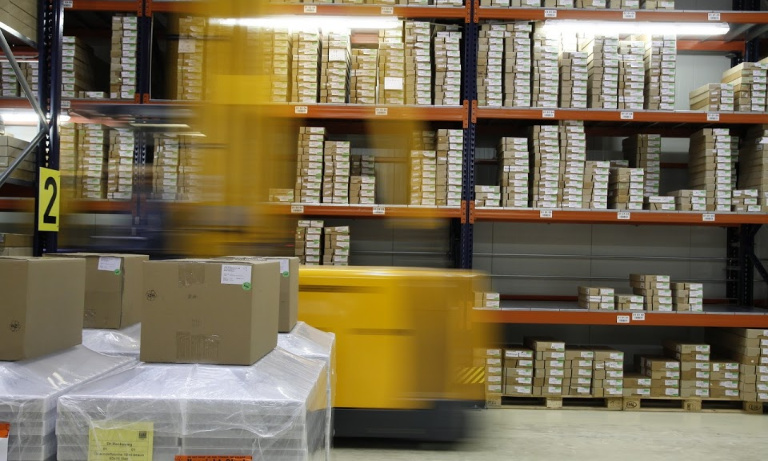 The initiatives include a £130,000 bursary to help female students from low-income backgrounds

Amazon has launched a new UK plan to increase the number of women in its business, amid growing concern that technology companies are not doing enough to improve diversity in the sector.

The plans include a £130,000-a-year bursary to help female students from low-income backgrounds, and a programme to help women get back into work.

Writing exclusively in The Daily Telegraph, Fiona McDonnell, director of consumer retail for Amazon, said now was the time for “UK business to put its foot on the accelerator in the journey to achieving greater gender parity in UK innovation”.

“Gender diversity makes sense on many levels. It brings new thinking, fosters greater innovation, helps companies understand the needs of a diverse customer base, and it is simply the right thing to do,” she said.

A consultation run by Amazon together with diversity campaign WISE, asked women to submit their stories about when they have faced challenges in science, technology and engineering (STEM) roles.

Out of the 1,000 women asked across the UK, nine out of ten women innovators had experienced barriers in their careers, and only two in ten women had received support from employers to overcome hurdles.

The main aspect stopping women from working in STEM roles was found to be a lack of confidence – many also pointed to a lack of recognition and having to adapt to a male dominated environment as major issues they faced.

Helen Wollaston, the chief executive of WISE, urged other companies to “follow Amazon’s lead by taking a proactive approach to build an inclusive culture”.

Amazon revealed last year that approximately 39pc of its global workforce were women. Technology companies as a whole have faced pressure regarding Women in STEM with Mark Zuckerberg’s sister, Randi, last year revealing she had left Facebook because she was tired of being the “only woman” in the room, and employees at Google staged mass walkouts across the globe in protest against gender inequality.

Amazon, meanwhile, last year faced criticism over the make-up of its board, which at the time included only three women and one white person.