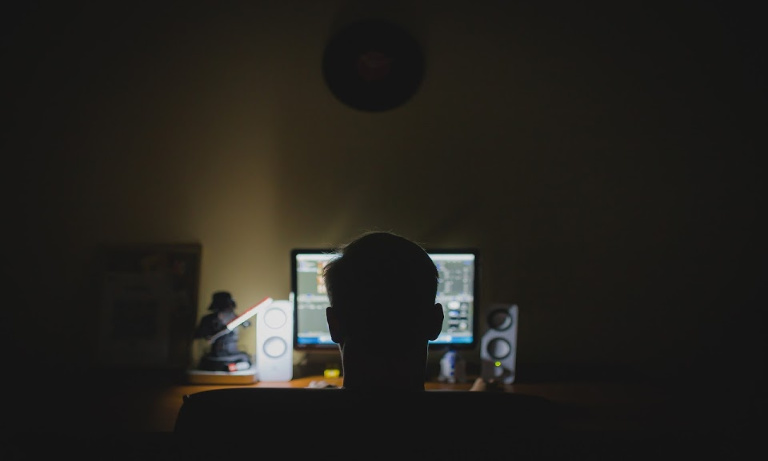 TUC general secretary Frances O’Grady said “the vast majority” of people on zero-hours contracts “want out” and that the flexibility such contracts offer are only “good for employers”.

Pushing for the practice to be banned, she said “zero-hours workers regularly work through the night for low pay, putting their health at risk. And many face the constant uncertainty of not knowing when their next shift will come.”

The Financial Times says there are approximately 800,000 people on these types of contracts in the UK, “disproportionately young and female, and they have ignited a fierce debate over the benefits and perils of the country’s flexible labour market”.

The BBC says the TUC’s research “is likely to reignite the debate over zero-hour contracts”.

“People on zero-hours contracts were also at greater risk of reporting symptoms of psychological distress,” says the FT, while working night shifts has been proven to be detrimental to both physical and mental health.

“The government’s much-trumpeted review into working practices gave only the weakest of responses to the exploitation these workers face” writes O’Grady in The Times.

Responding to the latest TUC analysis, the government said a ban would “impact more people than it would help”, and argued zero-hours worked well for carers, students and retirees.