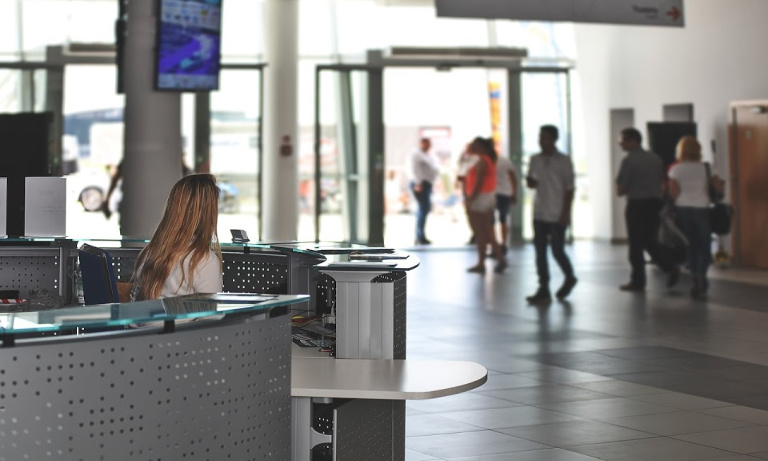 100 new hotels are planned to open, creating 3,000 jobs by 2023, and says it hopes to attract parents by offering flexible hours and school hour roles

Travelodge, the budget hotel chain, which in 2012 was on the brink of administration, reported strong sales and profits for last year.  Sales increased by 8.8% to £693.3m in 2018.

Currently, EU workers make up nearly a quarter of all jobs in the UK hospitality sector. However, there are some concerns that proposed regulations could dictate what type of workers are allowed to be employed in the UK after Brexit.  The government is now consulting on a minimum salary requirement of £30,000 for foreign workers who are applying for five-year visas.

Chief executive Peter Gowers said he remained cautious on the short-term outlook for Travelodge, with trading for the first eight weeks of the year “mixed”. He said strong growth in London was being offset by lower sales in the rest of the UK.

“These are uncertain times and we are not immune from the short-term challenges, but beyond, we remain confident that there are more opportunities ahead,” he said.

In 2012, when the company was verging on administration, the chain went through a painful restructuring, with two US hedge funds and Goldman Sachs taking control of the company. They also took on the company’s debt, in exchange for controlling stakes in the firm.

Since then, sales have risen over £250m and earnings have more than trebled.

“We’ve invested in better quality and choice for our guests, while staying true to our budget roots,” he said.