NHS recruitment drive launched to coax GPs out of retirement 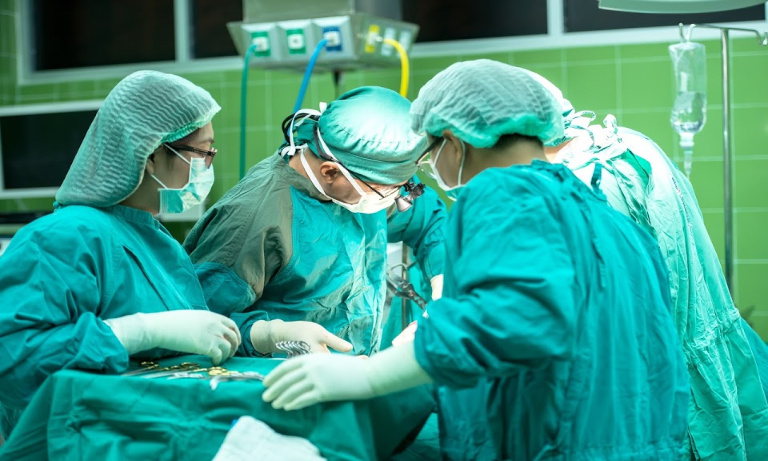 Currently there are around 34,000 GPs working in England, but the RCGP has estimated that 6,000 more are needed

A campaign launched last week has highlighted the Induction and Refresher scheme, where 800 family doctors have applied to return to work after taking a break from their role, working in another job or moving overseas. 279 of these applicants have completed the programme and rejoined the GP workforce in England. It is hoped new printed flyers for GPs considering a return and a digital, social media and print advertising campaign will attract hundreds more.

Professor Helen Stokes-Lampard, chair of the Royal College of General Practitioners (RCGP), said: “Increasing GP numbers in the NHS will be vital to deliver the aspirations of the NHS Long Term Plan, in the best interests of patients.

“The Induction and Refresher scheme has demonstrated positive results so far – and it’s great that so many appropriately trained doctors want to work in UK general practice – we now need to build on this success.”

Last month, research revealed that more than 40 per cent of GPs intended to quit the profession within five years due to feeling demoralised or wanting to reduce their working hours.

Professor Helen Stokes-Lampard, chair of the Royal College of General Practitioners (RCGP) said, “We understand the pressures GPs are under, and have invested an extra £978million in core general practice funding by 2023-24 as part of the GP Contract, together with a pledge to recruit more than 20,000 healthcare workers to support family doctors over the next five years.

“It makes sense to raise the profile of a scheme that we know works and allows colleagues to return to practice safely and confidently.”

Health Minister Steve Brine said: “GPs are the bedrock of the NHS and primary care is at the forefront of our NHS Long Term Plan, with an extra £4.5billion going to the sector.

“This investment shows our commitment to general practice and so we want to make it quicker and easier for former GPs to return to the profession, confident they will have the support and funding they need, so patients can benefit from their wealth of experience.

“Alongside this we are recruiting record numbers into GP training while also looking at how we provide more support to encourage staff to stay within general practice.”