Majority of businesses not budgeting for increased recruitment costs post-Brexit 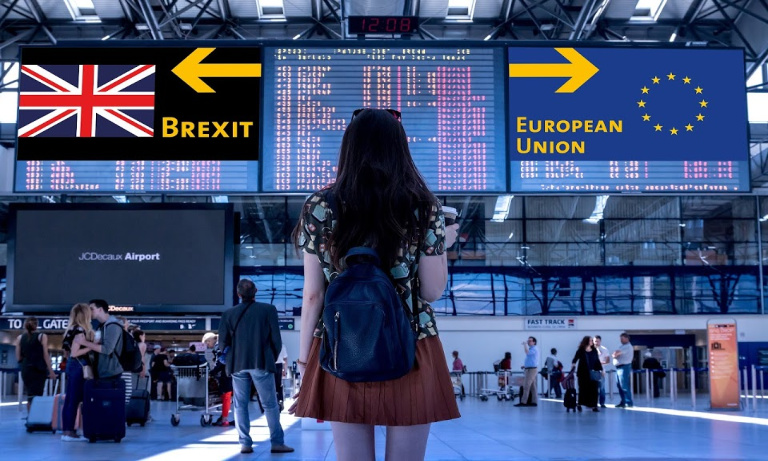 Under government plans, low-skilled EU workers would no longer have an automatic right to work in the UK following Brexit

According to research by law firm Shakespeare Martineau, 26 per cent of businesses have already recruited fewer workers from the EU since March 2017.

“Despite evidence that many businesses have felt pressure on their recruitment channels so far, there appears to be inaction within the marketplace,” said Tijen Ahmet, head of business immigration at Shakespeare Martineau.

Under the EU’s free movement rules, UK businesses have been able to recruit talent from the continent pretty easily. However, if free movement ends after Brexit, companies may be forced to recruit elsewhere or face increased costs when looking for workers from the EU.

“Exploring other global talent markets is going to be increasingly important, however this comes at a price,” said Tijen. “The current Tier 2 visa system for skilled workers is expensive and if employers find they need to use this system to plug gaps in their businesses, the costs could soon climb,” she added.

The cost of recruiting an employee on a Tier 2 visa for a three-year contract in the UK is over £5,000 per person and can exceed £11,000 if the employee is joined by a partner and family.

Over two in five UK businesses have already experienced a decrease in talent and skills since March 2017, according to the survey conducted among 132 staffing and recruitment managers at UK businesses.