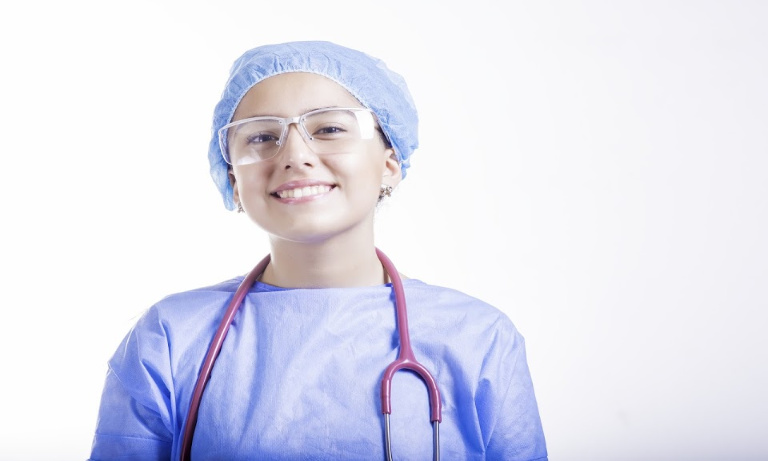 Frontline managers and clinicians are being told to travel to ‘recruitment hotspots’ such as Manila and Delhi to personally sell the advantages of a career in their hospital or region, he said.

A major joint report last week by the King’s Fund, Nuffield Trust and Health Foundation predicts that nurse shortages in England will double to 70,000 in 2023-24 at the current rate. Part of this is being blamed on a four per cent drop in domestic applications for training places following the abolition of bursaries for nursing students in 2016.

“There is big competition across the world these days for nursing staff because there is a global shortage,” said Mr Murray, who was formerly director of strategy at the Department of Health.

“NHS bosses should not rely solely on recruitment agencies to find overseas staff.

“They should play an active role in the effort, working across regions to coordinate efforts.”

The report also found that retainment of staff was found to be a struggle, with trusts finding it difficult to keep staff on beyond one or two years. Mr Murray said this is because foreign nurses too often arrive lacking a clear idea of what living and working in Britain will be like, particularly those recruited to rural areas.

The report found that trusts such as Yeovil District Hospital have surmounted this by sending senior staff on up to three recruitment drives in a single year to the Philippines and Dubai, where they were able to personally advocate the merits of life in rural Somerset.

At one point last year the trust didn’t have one nursing vacancy on any of its wards. It is now recruiting on behalf of several other NHS organisations, a model already being used in the North of England.

“They [hospital managers] are best placed to assess applicants and can offer an honest opinion of life in the UK and the realities of working in the NHS,” said Murray.

“This approach has benefits for the new recruit and the NHS. “It allows overseas professionals to make an informed decision about whether to relocate to the UK, and it helps NHS trusts to select applicants who are attracted to the qualities of their local area.”

However, some of these have been recently relaxed, such as a cap on the number of workers in certain salary groups.