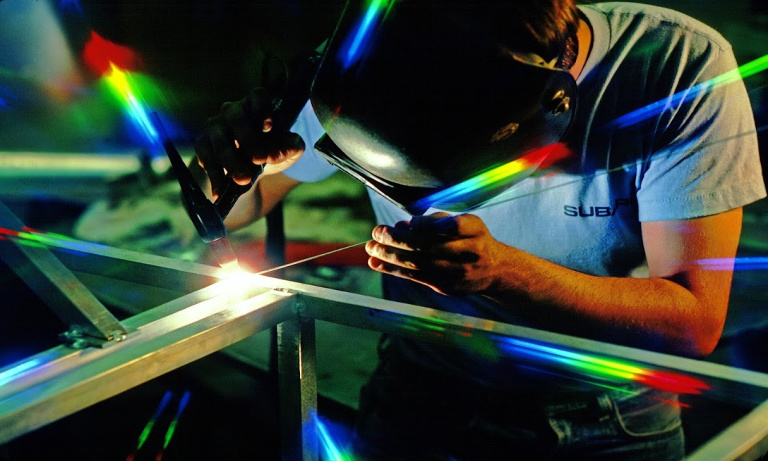 This initiative is proving to be beneficial for both veterans and employers.  The industry is welcoming this new pool of talent, helping to bridge the skills gap in certain areas and the veterans are very receptive of the sustainable and relevant employment opportunities it offers.

In addition, the introduction of electric vehicles into the car market will also open up more opportunities for ex-forces personnel skilled at working with high-voltage technology and systems.

One of the challenges faced by Mission Automotive, as explained by CEO James Cameron, is that many ex-forces personnel have never written a CV before in their lives, and either use military-specific terminology to describe their qualifications or in some cases aren’t even aware of what qualifications they actually hold.

Mission Automotive works with recruitment agencies to remedy this, helping veterans put down on paper what skills they have in order to see which are transferable to the automotive sector.

The initiative was launched at the Royal Hospital Chelsea and is being delivered by Mission Motorsport – the armed forces’ motorsport charity.

Colin Murphy, an ex-Royal Navy helicopter mechanic, who now holds a position with JLR’s Special Vehicle Operations division, commented: “I have been on the most amazing journey with Mission Motorsport and it has culminated in a fantastic new job with an amazing company. I’ve worked really hard to make the most of everything that I have been offered – and it has paid off in the end.

Mike Hawes, chief executive of the SMMT (Society of Motor Manufacturers and Traders), said the automotive industry is in need of talent to address “critical skills gaps”. He continued: “Ex-military personnel can provide some of these in-demand skills and the industry can provide them with a new career path.”

Gavin Williamson, Secretary of State for Defence, praised the scheme for how it helps both veterans and the automotive industry and urged manufacturers to get behind it “not just for the benefit of the veterans, but for your [manufacturers] benefit as well”.