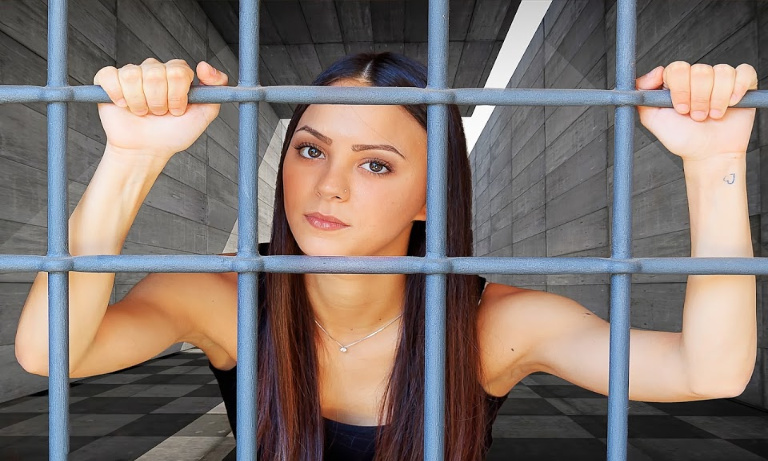 A prison review by MP David Hanson has revealed there are over nine million people in the UK with a criminal record, but a limited number of employers are prepared to take on ex-offenders.  To curb being pre-judged from the offset Hanson stresses that the question should be asked after the first interview.

The recommendation is in line with the so-called “ban the box” campaign, which asks employers to remove the tick box asking applicants to declare a conviction.

By screening ex-offenders in the first interview, the review said this is undermining efforts to educate prisoners and reduce reoffending.

In turn, the Welsh Government was found to not be fully utilising its budgets and influence to encourage employers.  The review suggested holding a conference of major employers who supply or work with the Welsh Government, to explore skills shortages and employment links with prisons.

The report also raised concerns about female prisoners.  There are no women’s prisons in Wales, so they are all jailed in England. However, the Welsh Government does not have information on the numbers of female offenders, the length of their sentences or even which prison they are in.

The training these women are given is based on the local labour market around the prison, rather than the area to which the women will return. A system like this lets these female offenders down as they find it difficult to integrate back into their local societies with the facilities then available to them. Educational materials in the Welsh language was also found to be a necessity for these offenders in English prisons.

Other important factors included on the report are:

The review said there must be better sharing of information, calling for regular meetings between the Welsh Government, HM Prison and Probation Service and governors, as well as a central database of those working in education at Welsh prisons.

Without access to housing, offenders cannot get a job, and so councils should also be encouraged to work with prisons.

A review is needed over the barriers to prisoners getting their CSCS card – which in total costs nearly £60 and enables them to work in construction – while still in prison.

Prisoners, particularly those on long sentences, face a “digital divide”, and help should be provided to help them develop basic IT skills.

The Minister for Education Kirsty Williams said: “Whilst we accept these recommendations broadly in principle, we will now examine the 22 recommendations in detail and respond accordingly as a number of them will require our early attention.” The Welsh Government said it would examine the review in detail.