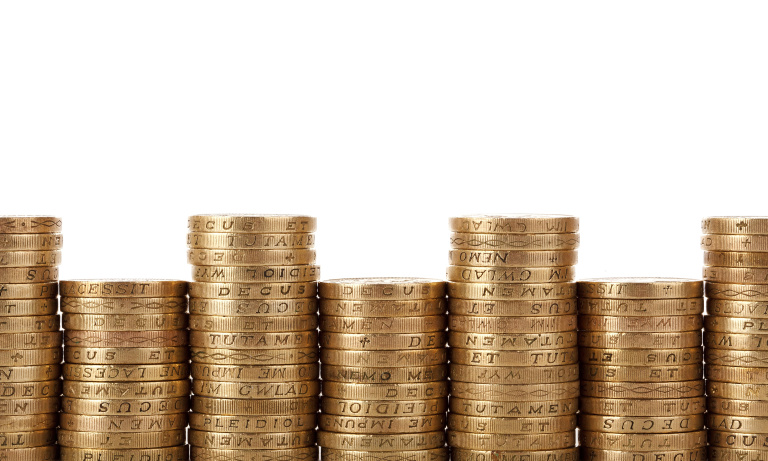 Since it was introduced in 1999, the minimum wage has increased quicker than average pay. Britain has one of the world’s highest minimum wages and the government is considering what to do after 2020 with further rises being possible.

The minimum wage has increased by 50% over the past 20 years, after adjusting for inflation, compared with 15% for those on an average wage.

The obvious reason for having a higher minimum wage is to boost the pay of those with low hourly pay. This includes professions such as carers, hairdressers, kitchen aids and cleaners.

However, while raising the minimum wage is often seen as a way to reduce poverty, it is not that straightforward as only one in five of those on the lowest wages lives in the UK’s poorest households. Lower income workers may have a partner who earns a higher wage which raises their household income to a higher level.

The charity the Living Wage Foundation says the wage level needed to “meet the costs of living” is £9 across the UK and £10.55 in London.