ONS figures reveal 1.5 million jobs could be replaced by automation 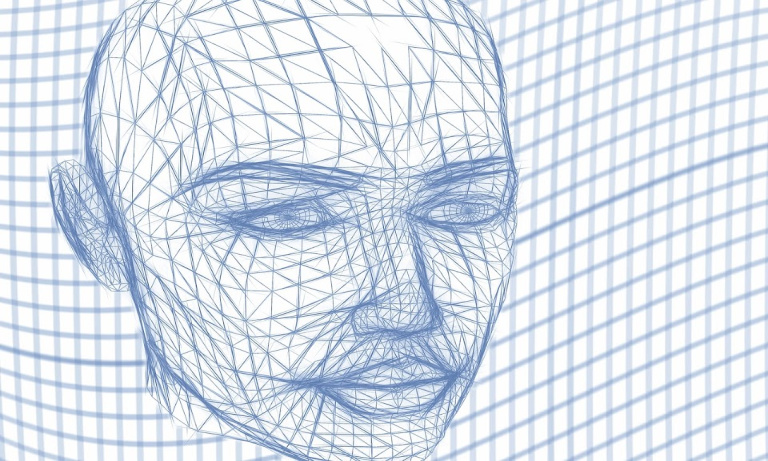 1.5 million British workers are at a high risk of losing their jobs to automation, according to the Office for National Statistics (ONS). The ONS says 70% of the roles at high risk of automation are currently being held by women. Young workers and part-timers are the next most at risk. The ONS analysed 20 million jobs during 2017 and found 7.4% of these were at high risk of being replaced.

Automation has been defined as tasks currently carried out by workers being replaced with technology. That could include algorithms, computer games or even robots.

The three occupations with the highest probability of automation are waiters and waitresses, shelf fillers and elementary sales occupations, all of which are low-skilled or routine.

The occupations at the lowest risk are higher education teaching professionals, medical practitioners and senior professionals in education.

“It is not so much that robots are taking over, but that routine and repetitive tasks can be carried out more quickly and efficiently by an algorithm written by a human, or a machine designed for one specific function,” the ONS said.

They have also confirmed that the automation of some jobs has already happened: “For instance, self-checkouts at supermarkets are now a common sight, reducing the need to have as many employees working at checkouts.”

Maja Korica, associate professor of organisation at Warwick Business School, said: “What is most concerning is the speed at which the biggest players are introducing these changes.

“If you take a company like Amazon, it introduced more than 50,000 new robots in 2017, a 100% increase from the previous year. Estimates suggest 20% of its workforce may already be made up of robots.

“Policymakers and business leaders need to be thinking about how they work together to deal with these problems.”

The general consensus seems to be that experience, qualifications and promotion all take time and will stand in your favour where automation is concerned, the longer your career, the more likely it is you are doing a job that is safe from the rise of the machines.