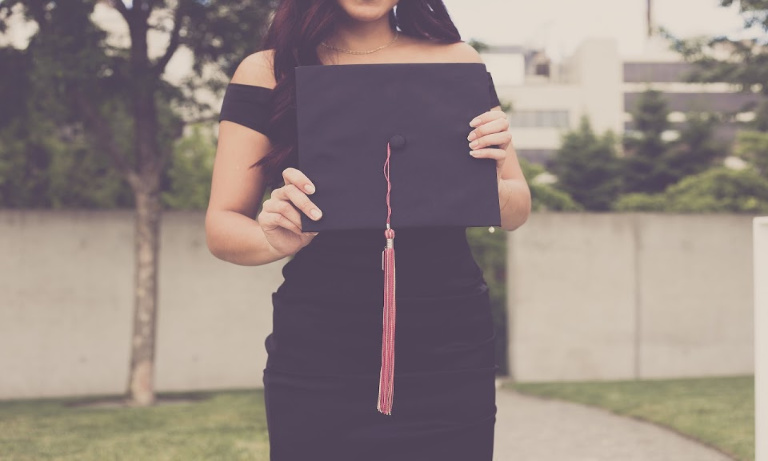 Prospects works with the National Fraud Intelligence Bureau and other law enforcement agencies to close operators who offer fake degree certificates or misusing the word ‘university’ which is a protected term under the 2006 Companies Act. At present, there are 170 recognised institutions with degree awarding powers in the UK and 243 bogus institutions are now on Prospects list.

Hedd (the Higher Education Degree Datacheck) service informs Prospects of the fake institutions which have verified nearly half a million degrees since 2011, and via the degree fraud reporting service which Prospects runs on behalf of the Department for Education.

“This is damaging the reputation of our higher education system, but it is a global issue. The majority of websites are based outside the UK and therefore we need to collaborate more internationally. We need to focus more on prevention. If every employer properly checked the degree qualifications of every candidate there wouldn’t be a market for this type of fraud.”

As recruiters, we of course need to be vigilant in the verification of degrees throughout the hiring process. To check whether a university or college is an official degree awarding body, use the look-up service on hedd.ac.uk. You can also check original degree certificates with the issuing university or via Hedd.ac.uk