NHS staff shortages leads to funding crisis – with 23,000 job vacancies in the North 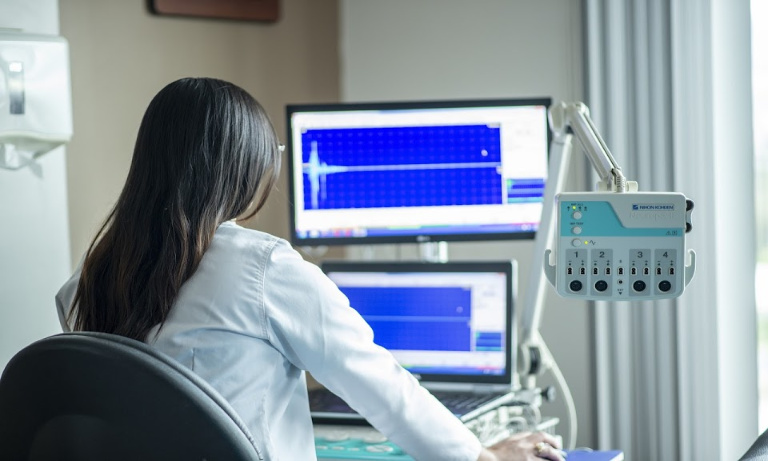 The NHS in the North of England is facing a staffing shortage which is leading to a funding crisis. Health trusts facing funding deficits include Gateshead Health NHS Foundation Trust, which runs Queen Elizabeth Hospital. It was on track to spend £14.8m more than planned in the financial year just ended.

The alarm was raised by the House of Commons Committee of Public Accounts, which has published a report into NHS Financial Sustainability.

It said: “The top-level picture hides warnings signs that the NHS’s financial health is getting worse: increasing loans to support trusts in difficulty, raids on capital budgets to cover revenue shortfalls, and the growth in waiting lists and slippage in waiting times do not indicate a sustainable position.”

The NHS balanced its budget last year but the Committee’s report, based partly on an earlier inquiry by the National Audit Office, found that this can hide massive differences in the financial performance of NHS trusts, including those managing hospitals, and clinical commissioning groups, which oversee spending nationwide.

A staff shortage, with 100,000 vacancies nationwide, is “the biggest challenge facing trusts” and “also one of the biggest threats to financial sustainability in the NHS”, the committee said. This is partly because of the cost of using temporary staff.

MPs said: “These staffing shortages present a major obstacle to the NHS’s financial viability and we remain concerned about how the NHS can suitably address these workforce shortages.

“Should the NHS continue to lose staff at the current rate, or fail to attract enough employees from overseas, then the situation will rapidly reach crisis point.”

The most recent figures showing the financial position of individual trusts were published by the NHS in March and they revealed that the City Hospitals Sunderland NHS Foundation Trust was set to go £682,000 over budget.

Committee chair Meg Hillier said “Voices from the frontline came through loud and clear in our latest examination of NHS sustainability.

“As one hospital trust chief executive put it: ‘Staffing is the biggest challenge we face… it’s one of the biggest threats to financial sustainability in the NHS.’

“The Department of Health & Social Care and NHS bodies need to heed these voices and act now.

“Staff shortages are a clear threat to the delivery of the NHS Long Term Plan and by July we expect to see evidence that Government has a plan to address them.”

Jackie Bilcliff, director of finance at Queen Elizabeth Gateshead, said: “Like many other NHS organisations across the country, Gateshead is facing an increasingly challenging financial landscape.

“The local healthcare system is coming under increasing strain and at the Queen Elizabeth we have seen unprecedented demand for our services in the past few years. The number of patients we are treating is currently growing by around 5% with many older, frailer people attending hospital.

“Despite this, we continue to provide the highest levels of care for our patients and are consistently recognised as one of the best performing hospitals in the country.

“We’re working very hard to improve the financial position and have been working closely with the NHS national bodies to look at ways of improving efficiency.”

A Department of Health and Social Care spokesperson said: “Putting the NHS back onto a sustainable financial footing is a key priority of the Long Term Plan and our historic five-year funding settlement of an extra £33.9bn a year by 2023/24 gives the health service the certainty it needs to deliver world-class care for patients.

“There are tens of thousands more doctors and nurses on our wards than in 2010 and thanks to their dedication, thousands of patients get excellent, safe care every day.

“The upcoming Workforce Implementation Plan will set out how we can ensure the NHS has the staff it needs for future years.”