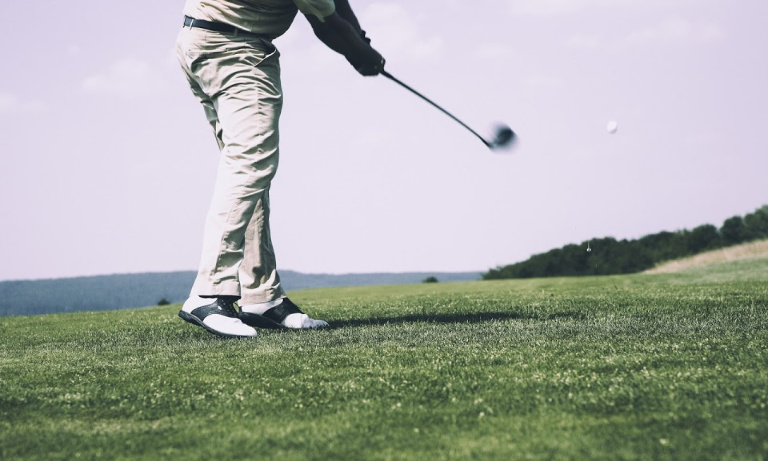 A recent study by landlord Get Living has discovered that one in two workers would quit their job to join a business with better benefits, perks and the little extra’s that cheer up your working week. 7 per cent of respondents said they would even take a pay cut to join a business offering more inhouse advantages.

Beth Jones, of Pirate’s Grog Rum, says to offer what you have already. All of their staff, including part-timers, have an “allowance” of one bottle of rum per month – a perk that pays for itself in product research if they report back on what friends and family thought, she explains.

During February, the company enabled four full-time employees to work from home as the working hours during the month are reduced due to it being a quiet time of year. “It’s a quiet period, so hours can be reduced,” says the co-founder, whose team are required to check emails. “They work for between three and six hours a day and enjoy the rest of it on the beach, which were in the Philippines, Panama and Madagascar this year.”

Wealthify, an online investment service, have on-site advantages including gym and shower facilities, free tea and coffee, and a games room with table tennis.

An annual calendar of social events has also been created by its staff for team building, fun and relaxation. “It’s not just drinking and watching sport,” explains co-founder Richard Theo. “We call it the ‘Ministry of Fun’ and give it money to deliver post-work activities and little extras, such as giving out gifts for Valentine’s Day.”

Costing around 1.5 per cent of the company’s annual budget, Wealthify says it’s worth it to keep staff happy. In fact, a recent survey revealed that 27 of Wealthify’s 30 employees wanted to stay for the next two years.

The founder of Moju, Rich Goldsmith, told the Telegraph that he gives colleagues two paid “passion” days a month, for which they can pursue anything. “That could be playing a sport, gardening, learning an instrument or writing a book,” says the juice brand co-founder.

He says the initiative pays for itself in improving workplace productivity. “It sparks creativity and new ideas.”

He recommends that others implement “small yet thoughtful” perks that focus on health and happiness: “Demand on people’s time is higher than ever, so a balance of initiatives that promote relaxation and mindfulness are essential.”