UK average advertised salary up to £35,058 per year

UK employees have enjoyed an increase in the average salary by 4.2% since February 2018 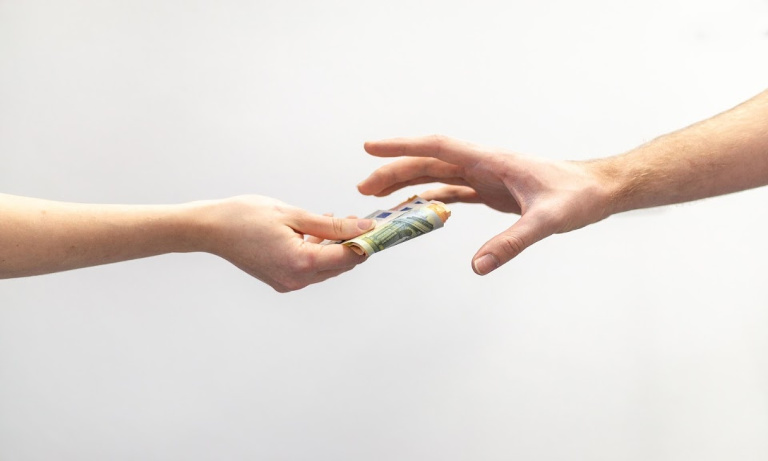 Would you see this as providing a financial lifeline or as encouraging budget mismanagement?

The Adzuna monthly UK job market report, which utilises online vacancy data from over 1,000 sources, confirmed that the average UK advertised salary has increased by 4.2% since February 2018, when it was £33,646. Salaries have also increased by 1% since January 2019, when the average yearly wage was £34,726. The research calculates that this is a 2.1% increase year-on-year in real terms, equating to an additional £706 in annual salaries.

Andrew Hunter, co-founder at Adzuna, said: “Advertised salaries have never been higher. Competition for roles has never been lower. This means now is a great time for skilled [employees] to go all in and push for higher pay.”

Hunter added: “The talent war is hottest in the south, where roles are opening up quickly and pay is on the rise. The south west leads the way with advertised wages climbing nearly 9% over the last 12 months. But the salary boon isn’t available to everyone with a few areas at risk of being left behind.

“Further north, in cities like Hull and Sunderland, jobseekers still significantly outweigh job openings. This is suppressing pay improvements in these areas, magnifying the north-south divide in the jobs market. [Employees] suffering may wish to consider moving cities to chase the best pay, or upskilling to set themselves apart from the competition.”