Asian, black and other ethnic minority workers are one third more likely to be "trapped" in insecure work than white counterparts 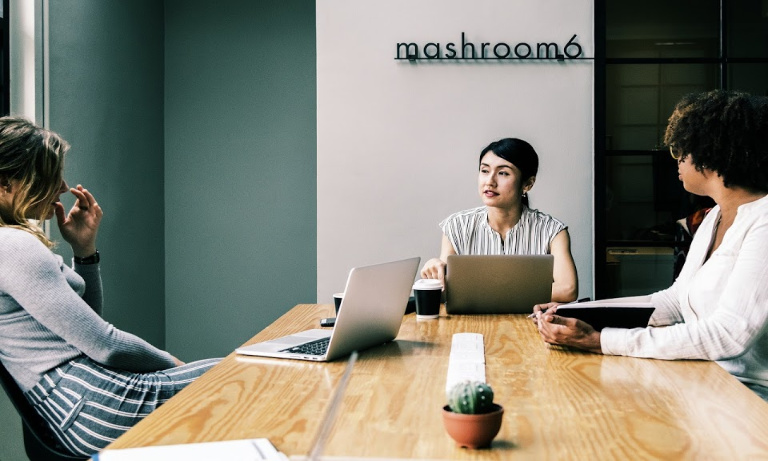 Take an extra few days to do very little

The TUC has reported that one in 19 white employees are on temporary or zero-hours contracts, while the figure for ethnic minority workers is one in 13.  The report includes figures from the government’s Labour Force Survey.

It also said that discrimination in the labour market was placing them under significant financial stress as black and asian workers were twice as likely to report not having enough hours to make ends meet.

The report was released at the start of the TUC’s annual black workers’ conference.

“This has a huge impact on their living standards and life chances.

“This problem isn’t simply going to disappear over time. We need a co-ordinated approach led by government to confront inequality and racism in the labour market – and wider society.”

The TUC is urging the government to ban zero-hours contracts and offer all workers guaranteed hours. It also wants legislation to bring in a mandatory ethnicity pay gap reporting for all companies with 50 employees or more.