Express yourself with emojis in the least expressive network online, LinkedIn 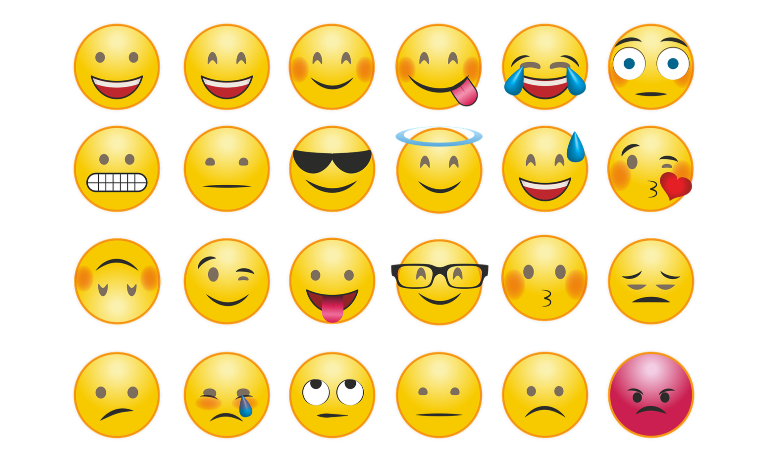 There’s a new way to express your appreciation on the networking site, LinkedIn, by way of emojis, appealing of course to the younger crowd.

Eager to show it’s as down with the kids as the likes of Snapchat, LinkedIn has added a variety of emoji reactions you can use to respond to people’s posts on the site to help you stand out from the crowd.

Previously, you could only “like” people’s content with a blue thumbs-up logo, but now there are four more cartoony responses you can use to show your reaction to a post.

You can ‘celebrate’ with a pair of green hands, ‘love’ with a classic red heart or say something’s ‘insightful’ with an off-yellow light bulb. There is also a ‘curious’ icon which may come in handy to ignite further conversation.

The way LinkedIn came up with its five reactions is genuinely interesting. The company analysed the top one-to-two-word comments on the site to see if they could make it easier to convey for people who can’t be bothered to type anything. The top eight words were “congratulations”, “congrats”, “interested”, “thanks”, “+”, the thumbs up emoji, “yes” and “Amen.”

The emojis are being rolled out now, but are only guaranteed to hit all regions and devices over the coming months.