Oxford and Cambridge are the top cities for jobseekers with average salaries of over £35,000

IT sector is proving to be the leading cause of the jobs boom, with hundreds of vacancies in tech firms 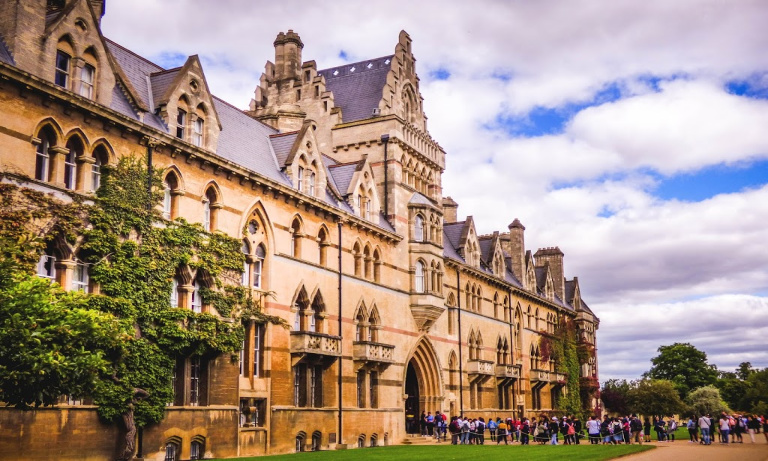 Recruitment site, Adzuna, has revealed that Cambridge and Oxford are the best cities to find a job, with up to 25 times more vacancies than jobseekers. Sunderland, Hull, Salford and Bradford are among the toughest places to find work.

On the other end of the scale, Hull was said to be the most difficult place to find work, with almost three jobseekers for every vacancy.

Sunderland, Middlesbrough, Bradford and Salford also had an above-average number of people looking for work.

Andrew Hunter, of Adzuna, said: “The sizeable salaries on offer in Cambridge are £8,500 larger than in Hull.

“All of the top five cities to find a job currently sit in the South, with cities like Hull and Sunderland continuing to play catch-up with their southern counterparts.”

He added: “Innovation and new technologies are driving this divide.”