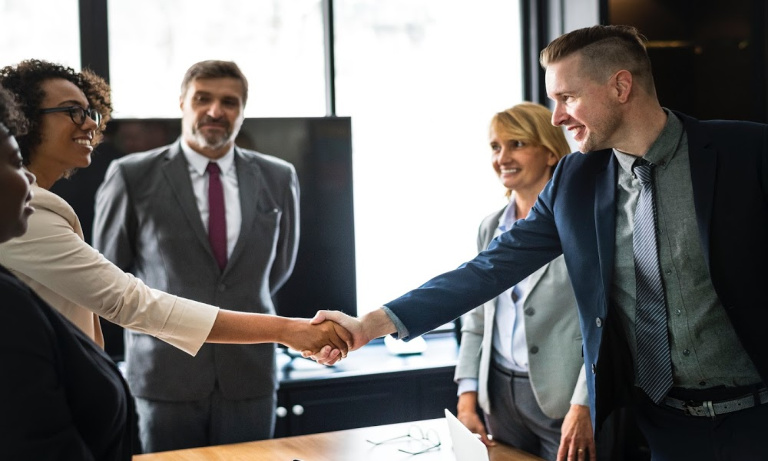 The number of EU citizens joining the workforce dropped from 410,000 before the June 2016 poll to less than 35,000 after the UK voted to cut ties with Brussels, the UK government has said. However, the number of people in work since the Brexit vote has increased by over one million, taking the UK employment rate to the highest since records began. Employment minister Alok Sharma said EU workers accounted for 45 percent of the UK’s growth in employment between 2014 and 2016 but since the referendum they have made up just five percent.

Sharma said the figures showed British employers are “adjusting” to the changing dynamic in the country’s workforce and are not being put off by the potential risks of creating new jobs amid the uncertain environment surrounding Brexit.

He told the Daily Telegraph: “Employers are clearly already adjusting to lower immigration from the EU, and it is UK workers who have filled in the gaps – accounting for around nine in ten of new people in work since 2016, compared to half of the people entering work in the two years before.”

In February, official statistics showed the UK employment rate rose to a record 32.7 million and the majority of news jobs created in the UK after Brexit were being taken by British workers.

Mr Sharma credited British workers for being behind the drive for the record statistics and said they would be relied upon to “maintain” the figures.

The Office for National Statistics has revealed that between December and February, an extra 179,000 people were in work, and the 3.9 percent unemployment rate is the country’s lowest since records began in 1975.

Writing in the Reading Chronicle, Mr Sharma said the latest figures are a testament to the “continuing resilience” of the jobs market.

He said the Government was focused on the type of jobs being created, not just the number of jobs.

Mr Sharma said: “From time to time, I have constituents writing to me asking about the statistics on zero-hour contracts. The Government has rightly banned the use of exclusivity in zero-hour contracts and, according to the ONS, less than three per cent of workers in our economy are on zero-hours based roles.

“In fact, the number of zero-hours jobs has fallen over the past year.”