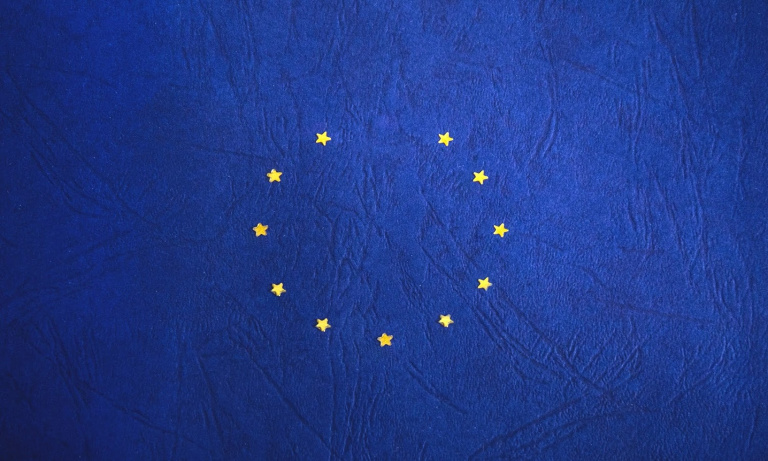 The extension to the Brexit deadline appears to have ignited a recruitment drive amongst London employers, according to new figures from Tiger Recruitment.

Tiger Recruitment CEO, David Morel, says the welcome boost is thanks to a shift in attitude amongst employers towards the Brexit uncertainty said, “It’s highly unusual for us to see a spike in hiring at this time of year. It seems that many employers had put their growth and hiring plans on hold until a Brexit deal was agreed, but the latest delay has convinced many to plough on regardless.

“Not only do they now have six months’ reprieve until the new deadline, but smart businesses have also decided to break out of the ongoing limbo they’ve found themselves in over recent months. By ramping up their hiring, they’re taking back control of their business fortunes.”