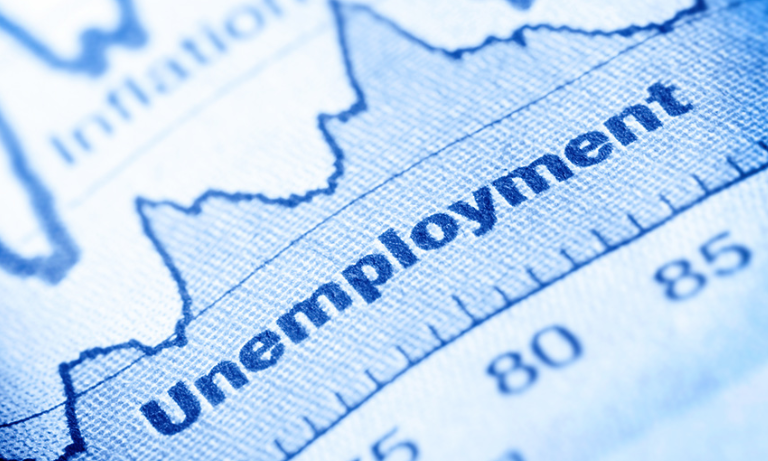 The UK’s record jobs market continued into 2019 with 473,000 more people in work in January compared to a year ago, while the UK’s employment rate reached an all-time high of 76.1%.

New figures show that wages continued to outstrip inflation for twelve months in a row.

Minister of State for Employment Alok Sharma welcomed the figures from the Office for National Statistics (ONS), which also showed unemployment falling below 4% for the first time since the mid-1970’s.

Companies are driving the growth, with private sector employment up by 3.8 million since 2010. The figures also revealed a higher rate of women in work than ever before.

“The employment figures are further evidence of the strong economy the Chancellor detailed in last week’s spring statement, showing how our pro-business policies are delivering record employment.

“Our jobs market remains resilient as we see more people than ever before benefitting from earning a wage. By backing the Government’s Brexit deal and giving certainty to business, MPs have the chance to safeguard this jobs track record.”

The government is helping even more people benefit from a well-paid job by: