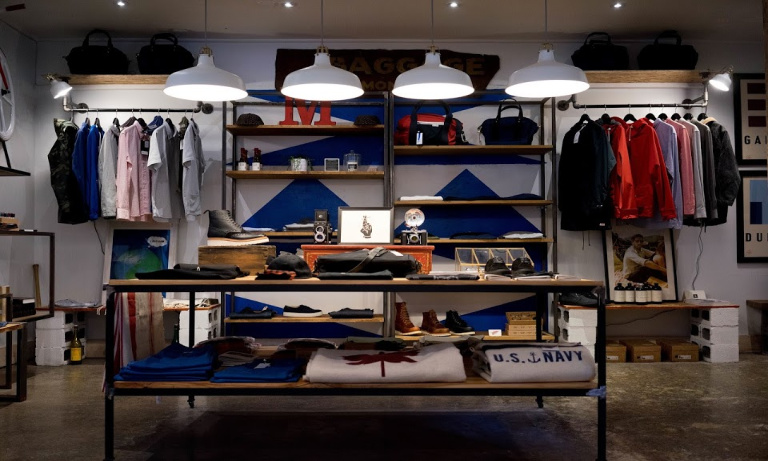 50 of Debenhams worst performing stores are planned to be closed

Debenhams chief executive, Sergio Bucher, announced last week that he was set to resign with a pay-off estimated at around £700,000.

Chairman Terry Duddy has taken over in the interim as executive chairman while a search for a new chief executive is conducted.

Administrators were appointed to the firm who immediately sold the PLC part of Debenhams to a newly-incorporated company controlled by secured lenders in a pre-pack administration deal in return for reducing the retailer’s £600 million debt.

A consortium of hedge funds and banks now manage the company and they have announced closure of 50 of its worst-performing stores, resulting in a potential job loss of around 1200.

“Debenhams has a clear strategy and a bright future but in order for the business to prosper, we need to restructure the group’s store portfolio and its balance sheet, which are not appropriate for today’s much-changed retail environment. Our priority is to save as many stores and as many jobs as we can, while making the business fit for the future.”

A full list of those due to close is as follows: