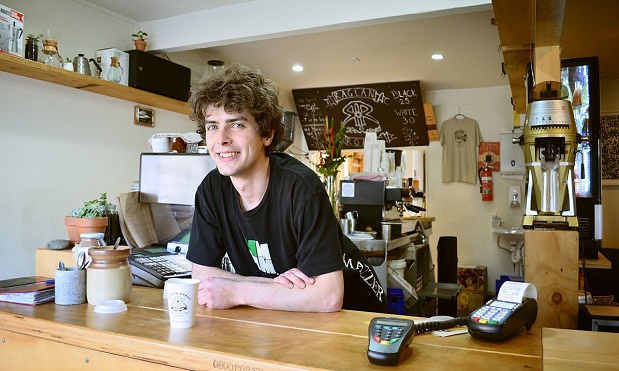 The number of young people not in education, employment or training (NEET) are at their lowest since 2007 from the latest figures released.

The figures for 2014’s summer months, from July to September, have fallen to their lowest level since 2007 with a fall of 136,000 compared to the same period in 2013 and continue a general downward trend since 2011.

Some of the figures show that in the third quarter of 2014:

Skllls Minister Nick Boles said, “We have seen a significant fall in the number of young people not in education, employment or training, and through our reforms we are ensuring they are properly equipped to pursue high-quality careers.”

The full report can be seen at: https://www.gov.uk/government/statistics/neet-statistics-quarterly-brief-july-to-september-2014