The findings point to a greater need to hone jobseekers’ social skills said the researchers. 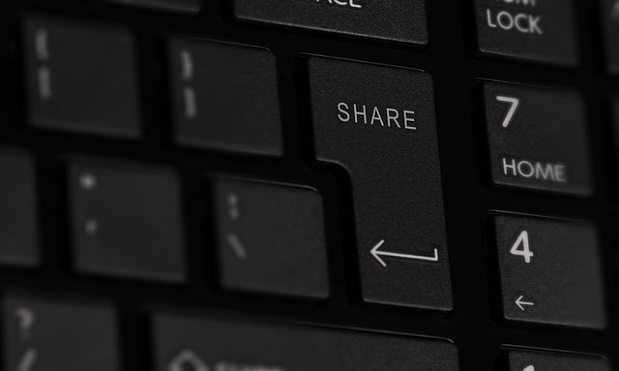 Despite the rise to prominence of Social Media, only 7% of employers have used it to recruit

The 2014 Employer Perspectives Survey, released by the UK Commission for Employment and Skills reveals that despite the massive rise of Social Media, just 7% of employers surveyed say they’ve used it to recruit new staff.

The survey is based on interviews with more than 18,000 employers across the UK, and reveals that recruitment methods through word of mouth and personal recommendations are still widely used by employers.

11% of employers revealed that they used worked as a recruitment tool, whilst the number offering a job as a result of a speculative enquiry has more than doubled.

The findings point to a greater need to hone jobseekers’ social skills said the researchers.

“Digital skills are crucial in the modern workplace, and while many young people excel in this area, these findings show how important it is for jobseekers to also develop their personal presence. Getting out there and speaking with people is just as important as being online, but it’s more difficult for the digital generation.”

“That’s why it’s important to break down the barriers between education and employers. By offering simple things like business mentoring, careers talks, work experience and mock interviews, businesses can make a huge difference to the future of young people.”

Michael Davis, chief executive of UKCES, suggested that employers don’t become over reliant on one form of recruitment only:

“For employers it’s important to not become over-dependent on one form of recruitment. Our research shows that word of mouth is still commonly used to hire staff – but this risks missing out on a huge talent pool just because people don’t happen to be plugged into the right professional networks.”