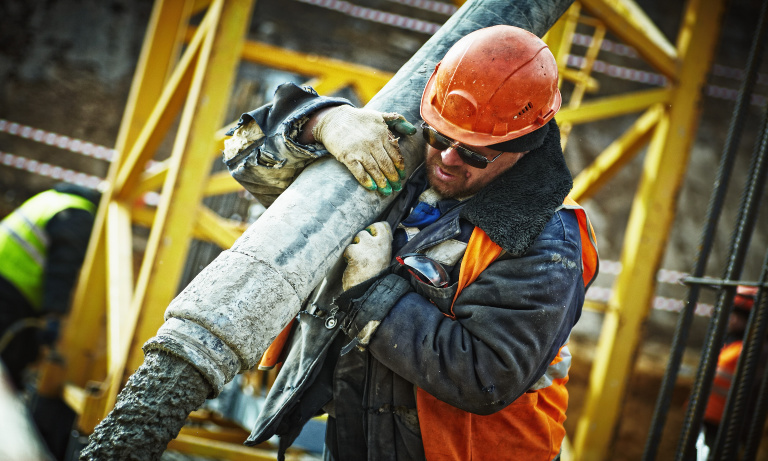 The Markit/CIPS UK Construction purchasing managers’ index (PMI) recorded a reading of 50.5 for April, up from 49.7 in March. Although it beat the economist expectations of 50.3, the figures also show that new orders dropped for the first time since May 2018 and business optimism dropped to its lowest since last October.

This is another indication that construction companies are bracing for an extended period of soft demand ahead. A reading above 50 indicates growth, below represents contraction. April unfortunately saw the first fall in workforce numbers since July 2016.

Tim Moore, associate director at IHS Markit, which compiles the survey, said: “A return to growth would normally be considered a positive month for the UK construction sector, but the weakness outside of house building gives more than a little pause for thought.

“The forward-looking survey indicators remain subdued, with the UK construction sector recording a drop in business optimism during April and the largest fall in new work for over one year.

“A lack of new work has started to impact on staff recruitment, as signalled by a reduction in payroll numbers for the first time since July 2016.

“This provides another signal that construction firms are bracing for an extended period of soft demand ahead.”

House building was the strongest performing area but its stretched supply chains and increasing raw material prices contributed to higher purchasing costs across the sector.