Chancellor Philip Hammond is set to increase UK minimum wage to £9.61 per hour 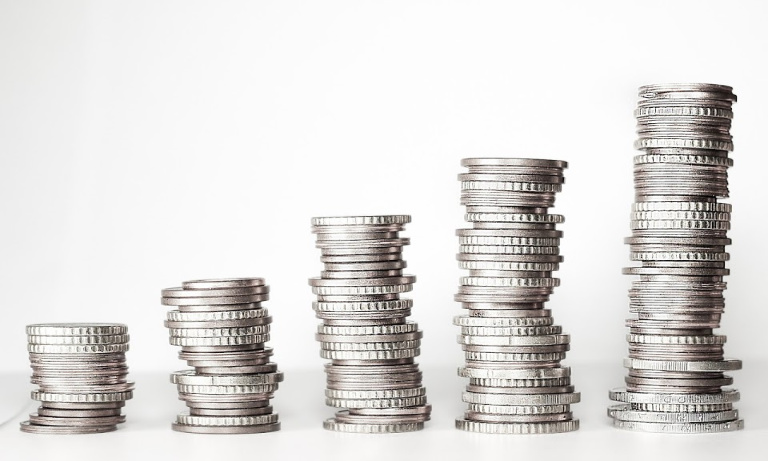 Sources speaking to the Observer have claimed that Philip Hammond could make the UK’s minimum wage rate the highest in the world, raising it to £9.61 per hour. At current rates, it is not expected to pass £9.50 until at least 2024.

Under the Chancellor’s plans the rate would be increased to 66 per cent of median earnings – an international definition of ‘low pay’.

‘But we need to ensure that low-wage workers are not misclassified and pushed into the gig economy – where they lack any equivalent minimum wage protections.’

The UK’s minimum wage is currently the fourth-highest in the EU behind Ireland, France and Luxembourg, rising to £8.21 last month in an increase which the Government said would be worth an extra £690 per year.

A spokesman for the Confederation of British Industry said: ‘Wages should rise at the fastest rate sustainable without hurting the job prospects of the people it’s there to help – that’s the balancing act for the low pay commission.

‘Ultimately wage growth has to be underpinned by rising productivity, so investment in skills, infrastructure and innovation is critical.’

However, a study by the TUC has suggested that young workers are missing out because of the lower rates for their age group.

The average 21 to 24-year-old minimum wage worker is earning remarkably less for the same work at £800 a year less than over-25s, the research indicated.

The TUC called for all over-21s to be paid the full minimum wage rate and for it to be raised to £10 an hour as soon as possible.

The Labour party has said it would increase the minimum wage to 10 pounds per hour if it won a general election.