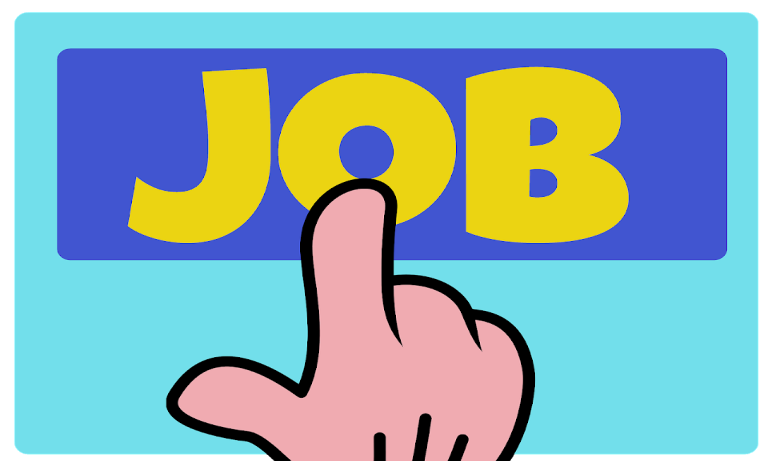 The BBC has reported that people entering the workforce from 2008, at the turn of the economic situation, have found job searching particularly tough.  They highlighted an example of Carole Farish who left school 11 years ago thinking it would be quite easy to find a job in the retail or hospitality sectors.

But like many of her peer group, she found it was not so straightforward. Carole belongs to a generation that, according to a new report, has been “left scarred” by joining the workforce just as the financial crisis hit.

The Resolution Foundation says this “crisis cohort” has suffered from lower pay and worsening job prospects for a up to a decade since the downturn.

Carole’s early optimism over job seeking fell by the wayside when it took her five months just to get an interview, only to discover she was competing against candidates with business degrees.

“It was a bit disheartening,” she says. “It took a lot of perseverance to keep applying. I didn’t expect it to be as tough.”

Since then, she has worked in a leisure centre, in catering and looking after children. Although she has in the meantime been to university, she is now working as a carer.

The Resolution Foundation says those who entered the world of work between 2008 and 2011 bore the brunt of the sharp economic decline, when compared to young people entering work pre or post downturn.

“Low-skilled workers faced a higher risk of unemployment, while graduates were more likely to trade down the types of jobs they did, with their pay and prospects stunted as a result,” said Stephen Clarke, senior economic analyst at the Resolution Foundation.

“These scarring effects have stayed with the crisis cohort for up to a decade, reducing their living standards at a time when they may be facing the additional financial strains of buying a home, or bringing up kids,” he said.

Although unemployment did not rise as sharply as in previous recessions, in 2012 it was still double the rate for the population in general, the report says.

The Department for Work and Pensions highlighted new jobcentre programmes which it said were examining ways to support people to change jobs and improve their pay and career progression.

“Employment is at a record high, with youth unemployment having halved since 2010. And we believe every worker should be in a job which reflects their skills and offers opportunities to progress,” the DWP said.

In 2018, analysis carried out for the BBC by the Institute for Fiscal Studies (IFS) showed that people in their 30s were earning £2,100 a year less than people in the same age group in 2008.