New ruling at Oxford deems two poets, aged 71 and 84, too old for the job of Professor of Poetry 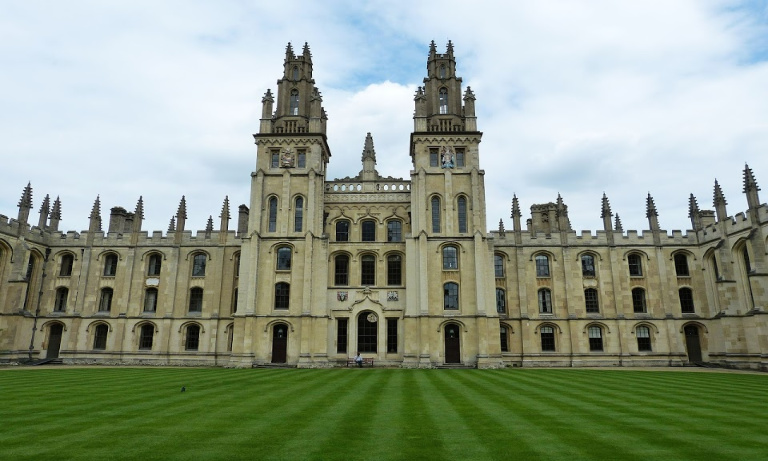 Oxford University has revealed a new ruling, stating that employees in all academic posts must retire from their roles before their 69th birthday. The rule has been described as a ‘youthist policy which will limit the dissemination of thought and learning from the very people who have devoted long careers to poetry.’

Two applicants for the position of Professor of Poetry have been rejected from their applications as aged 71 and 84 they are deemed ‘too old’ for the role.

In 2017, Oxford University introduced an Employer Justified Retirement Age (EJRA) for employees in all academic posts meaning they must retire before their 69th birthday. This means that academics from across the spectrum are ineligible to apply for roles at the university if they are into their more advanced years, despite their wealth of knowledge and experience.

Literary circles are up in arms as the role of professor of Poetry has become available after Simon Armitage completed his four-year tenure and has been named Poet Laureate.

Jonathan Ellis, an Elizabeth Bishop scholar said: “I nominated Denise Riley because she’s an absolutely brilliant poet and critic. Apparently, she is ineligible to stand because of a new rule about mandatory retirement ages.

“This rule would have prevented the last-but-two post holders (Christopher Ricks and Geoffrey Hill) from being elected. They were 71 and 77 years old respectively at time of election.

“For future elections I hope this ridiculous new rule is abolished since it clearly hinders poets (particularly women poets) whose career is interrupted and who thus end up publishing later in life. Life doesn’t stop at 69, particularly a poetic life!”

Incensed, Mr Horovitz wrote a letter to The Guardian in which he said that the decision seemed to “wilfully to defy administrative logic”.

“I beseech my Oxford alma mater to rethink this blind, blanket application of routinely youthist policy, which will limit the dissemination of thought and learning from the very people who have devoted long careers to poetry, for what appears to be no good reason whatever,” he added.

“Let these philistine regulations be scrapped from future elections, so that the learning the professorship is supposed to impart can remain as free and as far-reaching as is humanly possible.”

Front runners for the role, for which nominations have closed, are Alice Oswald 56, and Andrew McMillan 31, as the university now favours younger talent.

A spokesperson for the university said: “The University of Oxford operates an Employer Justified Retirement Age (EJRA) for employees in all academic posts.

“From 1 October 2017, the University has adopted an EJRA of 30 September before the employee’s 69th birthday. Despite its unusual appointment process and duties, as an employed professorship the Professorship of Poetry is subject to the EJRA.”