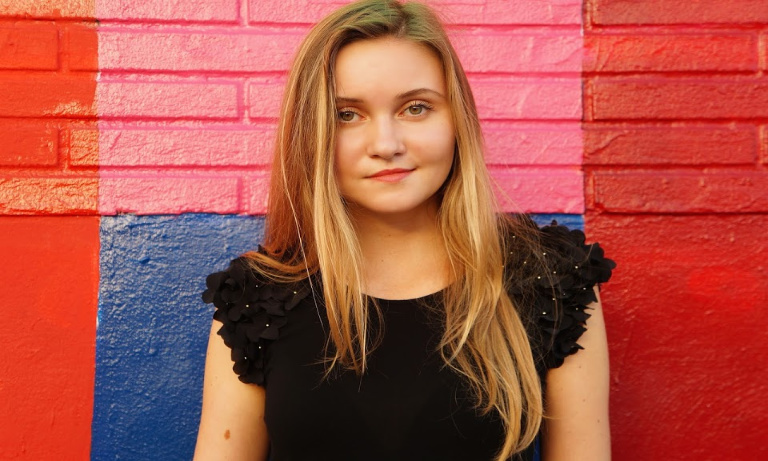 Jeremy Corbyn has been accused of trying to ‘bribe’ teenagers to support the Labour party by pledging to extend its plans for a £10-an-hour minimum wage to 16-year-old school leavers.

Tory MPs have said this is blatantly being done to gain dominance over young voters – at the expense of the taxpayer. Tory MP Nigel Adams hit out: ‘Why not throw in a free iPad and free Spotify subscription?’

Under a Labour government, all workers aged 16 and older would receive a ‘baseline’ rate of £10, Mr Corbyn said.

Previously, Labour has pledged to legislate to reduce the voting age to 16 if it wins power – adding a further 1.35 million voters to the electorate. More than two-thirds of under-24s who turn out to vote are Corbyn-backers; electoral experts calculate that moving the voting age to 16 would cost the Tories at least 30 seats at subsequent elections.

However, critics immediately raised concerns about how the plan could be implemented without causing a spike in youth unemployment as companies would be nervous to incur higher costs when hiring. This is of course unless UK taxpayers are forced to fund it directly through working tax credits.

Mr Corbyn said that the £10-an-hour rate will ‘be nothing less than life-changing’ for young workers, who would earn £2,500 more each year.

Speaking to a gathering of young Labour activists, he said: ‘Equal pay for equal work is hardly a controversial idea, so why are we discriminating against young people?

‘You don’t get a discount at the shops for being under 18. But if the person serving you on the other side of the counter is young, they could be on half the wage of their colleagues. It’s time to end this discrimination. Young people’s work should be properly valued, not exploited by employers to cut their wage bill’.

Labour’s Peter Dowd, the Shadow Chief Secretary to the Treasury, said: ‘We’ve got to have a system that reflects the needs of small businesses, but also has to reflect the needs of the people they employ, whether they are 16 or 60.’ But economists immediately raised the alarm bells, with the respected Institute For Fiscal Studies’ director Paul Johnson saying that he was concerned the ‘really dramatic’ plan could cost jobs.

And the free-market Institute of Economic Affairs think-tank said that Labour’s announcement had ‘plucked pay increases out of the air’.

Its spokesman, Professor Len Shackleton, added: ‘This would mean doubling the pay of young people who understandably have fewer skills and less experience than older colleagues.

‘Such a rate hike could raise youth unemployment to levels comparable with those in continental Europe… the consequences for employment are likely to be grim.’ And the Confederation of British Industry added: ‘Youth rates play an important role in helping to reduce youth unemployment and should be retained.’

The Federation Of Small Businesses also slammed the proposal saying: ‘It doesn’t sound like it’s been thought through at all.’

Conservative Party Vice-Chairman Chris Philp said: ‘The last Labour government saw the number of young people without a job rise to almost one million and Jeremy Corbyn’s reckless approach to the economy would see the next generation saddled with higher levels of debt and higher taxes.

‘You can’t trust Labour on the economy or on their promises to young people.’