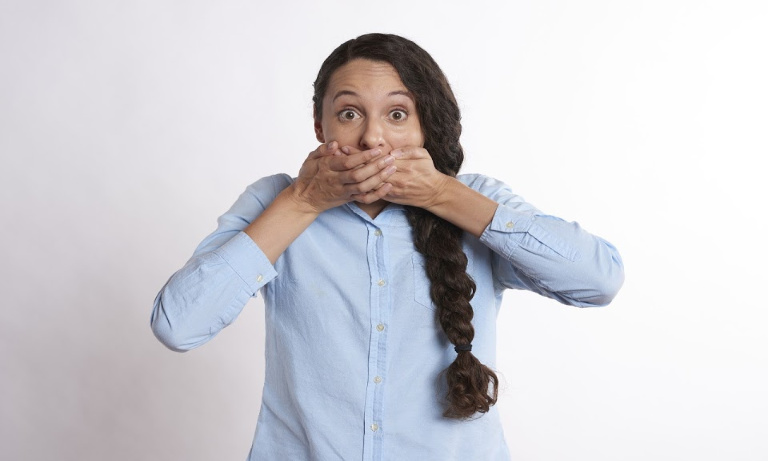 In a new survey, Major Players has revealed that 64% of Social & Content workers don’t want to be asked questions regarding their existing pay. Fifty-two per cent of Client Services (CS) workers said the same.

This puts these two creative sectors as the biggest endorsers of a ‘rate-silent’ interview, out of nine other traditionally creative sectors, although the workers quizzed in CS were mainly non-freelancers.

The 2019 survey also found that both sectors have a huge number of people who are not satisfied with their current pay rates. 87% said they feel underpaid in Social & Content, rising to 89% in Client Services, the 2019 survey found.

Major Players described this dominant feeling of underpayment from as many as almost nine in 10 candidates in both these creative-led sectors as ‘shocking.’

The subtext of the findings seems to be that CS and Social Content creatives believe that once interviewers discover their existing rate; they get ‘shoe-horned’ into the same role or kept in a pay bracket that looks lower than fair for the work they do or the skills they can offer.

As an example, Creative Project Management (CPM), Design & Creative, Experimental & Events and PR & Comms each have a large proportion of workers feeling ‘underpaid,’ but the proportions are much closer to 80%.

Interestingly, those in CPM indicated that they won’t stand for it for much longer, given that “remuneration” is the most common factor driving more than half of them to be planning to quit their current roles within the next six months.

End-hirers are in fact willing to pay a higher price with 66% reporting that they received a pay rise in the last year, including 26% whose increase for their E&E work or services exceeded 10%.

“Despite modest growth in the economy, there were still a significant number of pay rises across the board,” said Major Players, which quizzed 3,000 of its creative industry candidates to produce the findings for its yearly survey.

The recruiter added: “Around 60% of respondents received a pay rise and 25% received a rise of over 10%. This shows employers are willing to pay a higher price for skilled and talented workers.”